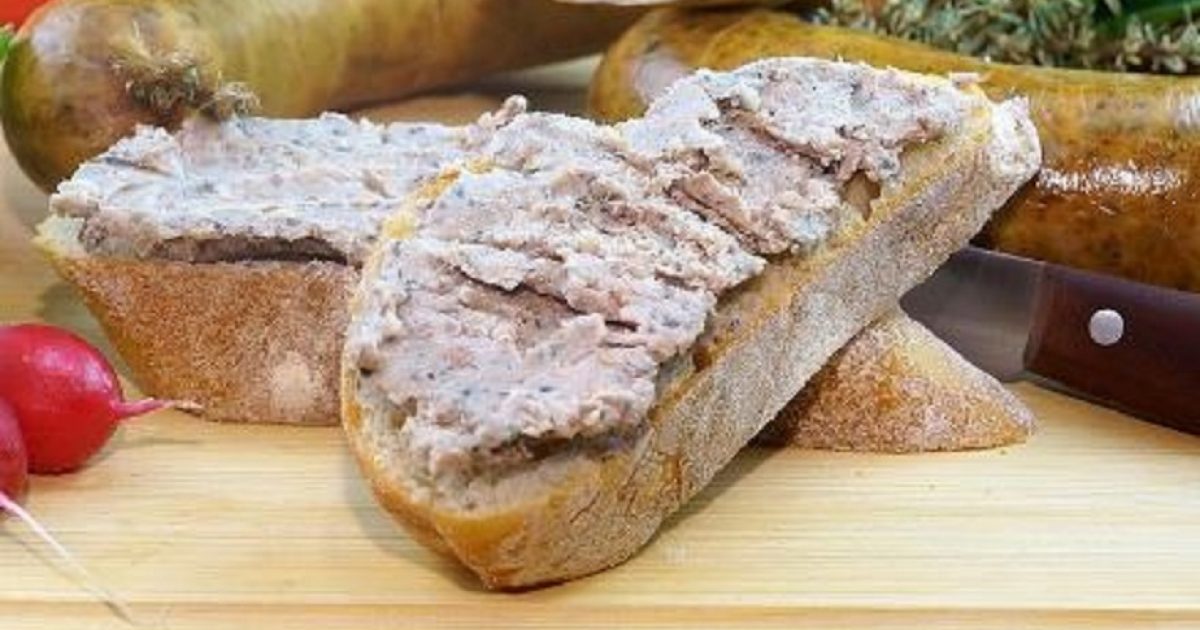 As I wrote recently, the foie gras cops are out in force once again, clamping down on the enjoyment of this forbidden fruit. But now hope is on the horizon — maybe.

I am talking about products and recipes for a non-meat version of foie. One company that makes it, Royal Vegan, has copyrighted the name Faux Gras, though you’ll see the term floating around —  minus the capital letters — in other venues, such as vegan cookbooks. So what’s the story?

First, let’s take a closer look at Royal Vegan’s, which is a paste made of toasted walnuts, stewed lentils, and caramelized onions. It’s way lower in fat than the real thing, whose name after all translates to “fatted liver.” It’s significantly gentler on the pocketbook, at $8 a 7-ounce container. And no live animals are harmed in its making. (According to Ariane Daguin of D’Artagnan, no live animals are harmed in the making of real foie gras — except, of course, for the slaughter.)

One caveat before getting into the particulars, and that’s that Faux Gras (all faux gras, for that matter) is really more along the lines of a pâté de foix gras than it is the pure protein. In other words, it’s spreadable, like a liver mousse. You can’t sear faux gras and serve it with pears, for example.

But for what it is, it’s pretty good. The slow-cooked onions lend it a convincing livery taste. Served slightly chilled on crusty bread and the illusion is almost complete. Almost.

As much as we liked Faux Gras, we felt we could do better. We did after stumbling upon a blog post by David Lebovitz. The vegetarian foie gras he writes about is adapted from Rebecca Leffler’s book “Très Green, Très Clean, Très Chic: Eat (and Live!) the New French Way with Plant-Based, Gluten-Free Recipes for Every Season.”

The recipe (which you can find at the bottom of Lebovitz’s article) differs from Royal Vegan’s in only one respect, and that is the addition of button mushrooms — which I believe is the key. These lend the spread an earthiness that makes it virtually indistinguishable from a good pâté de foix gras. Get yourself some chianti riserva (my wine of choice to go with foie), chill it slightly (that’s permissible with chianti), and you’re in business.