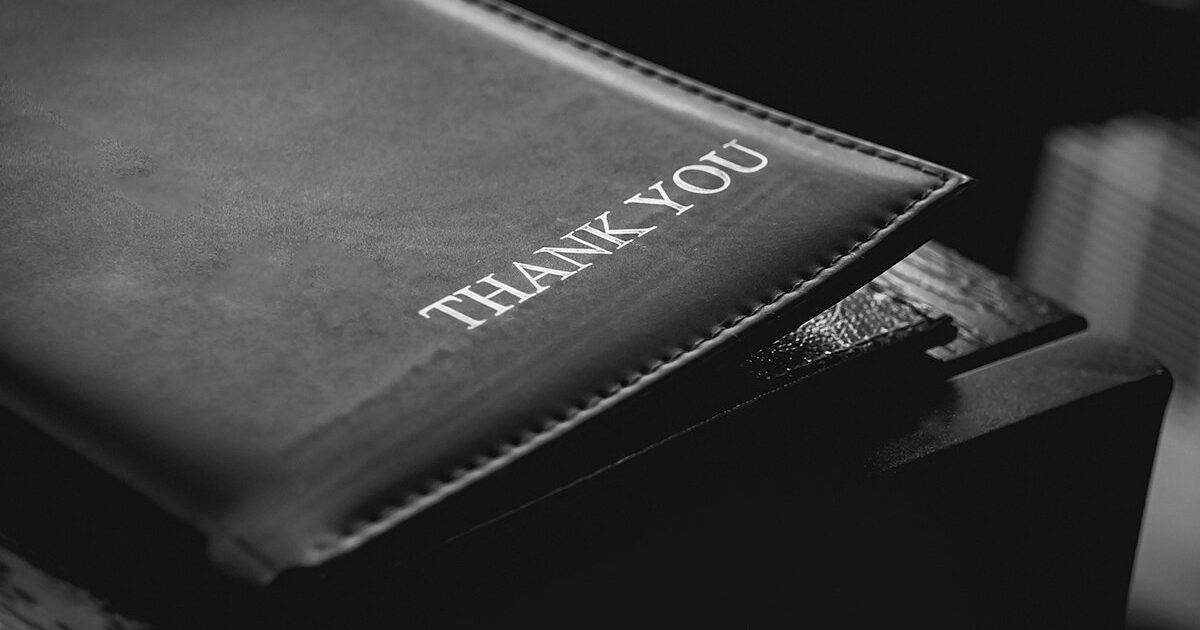 When Eleven Madison Park announced in late 2015 that it was adopting the servis compris (no tipping) model popular throughout Europe, it seemed like a step in the right direction for a restaurant whose prices were out of reach for 99.9% of the population of the city it served. You had to read the fine print to realize that the management planned to raise its menu prices by 31% to cover the cost of its magnanimity.

Now another notice has gone out, this one by email, revealing that beginning Feb. 3, Eleven Madison Park will no longer be a “service-included restaurant.” The email makes no mention of a price reduction. The prix fixe for the house’s multi-course vegan dinner will remain $335, exclusive of wine and beverage pairings.

“As times change, so must we,” the email reads, explaining, “this adjustment will allow us to pay our dining room team more competitively, while also allowing us to increase the wages for all of those in our kitchen.”

So what happens to those hapless souls who, in accordance with house policies, have fully paid up their reservation for a table on Feb. 3 or after? Are they expected to drop another hundred or more on a gratuity they thought they had already paid?