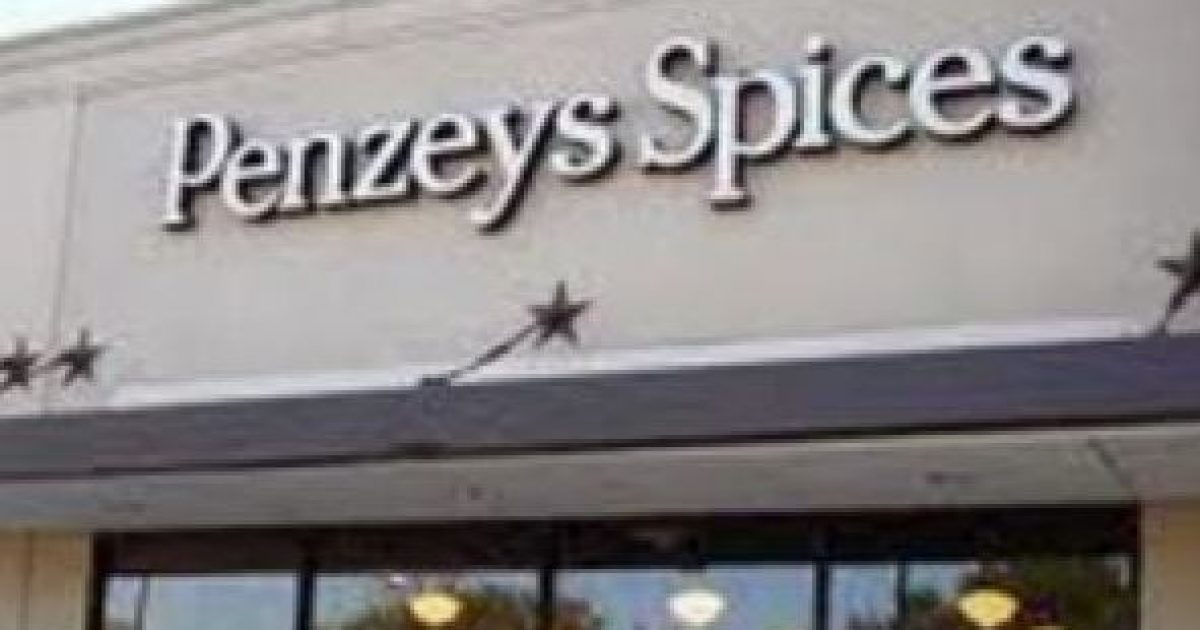 I won’t tell you who I voted for in last week’s general election or if I voted at all because it is beyond the scope of a food blog. I also believe it is beyond the scope of an email from a spice vendor weeks before Thanksgiving. But that didn’t prevent Bill Penzey, Jr., of Penzey’s Spices, from sending an email to his customers on Election Night berating those who voted for Donald Trump.

Needless to say, the email, which also posted on the company’s website from which it has since been scrubbed, touched off a torrent of complaints. This prompted Penzey to send out a second email in which he attempted to adopt a conciliatory tone but instead just doubled down.

In the original email, titled “Note from Bill,” Penzey wrote:

The open embrace of racism by the Republican Party in this election is now unleashing a wave of ugliness unseen in this country for decades. The American people are taking notice. Let’s commit to giving the people a better choice. Our kindness really is our strength.

In the followup installment, which had the subject line “Newsletter + Racism Update!” he wrote:

Since I ask you to read my emails, I feel it’s only right that I read each of your replies. In sifting through those replies it was clear that, though not intended, a good number of people seemed to sincerely believe that in my statement I was calling all Republicans racists. In the emails of those Republicans who voted for someone other than the party’s nominee, I sensed genuine pain at having the strength of character to not go along with what was happening, but nonetheless be grouped in with those who were. I apologize for writing something that caused you pain; that is not the person I want to be. You are your party’s future, and you deserve my admiration and respect, and your country’s as well.

I will continue buying my spices and spice blends from Penzey’s because I think they sell quality merchandise at fair prices. But a lot of people now say they won’t. That’s especially true in the northern-tier states, where Penzey’s is headquartered.

Currently Penzey’s has 69 retail stores throughout the country, plus an online business. If the company that Bill Penzey, Jr.’s parents started up in 1957 is forced to close some — or worse still, all — of its stores, he will have no one to blame but himself.