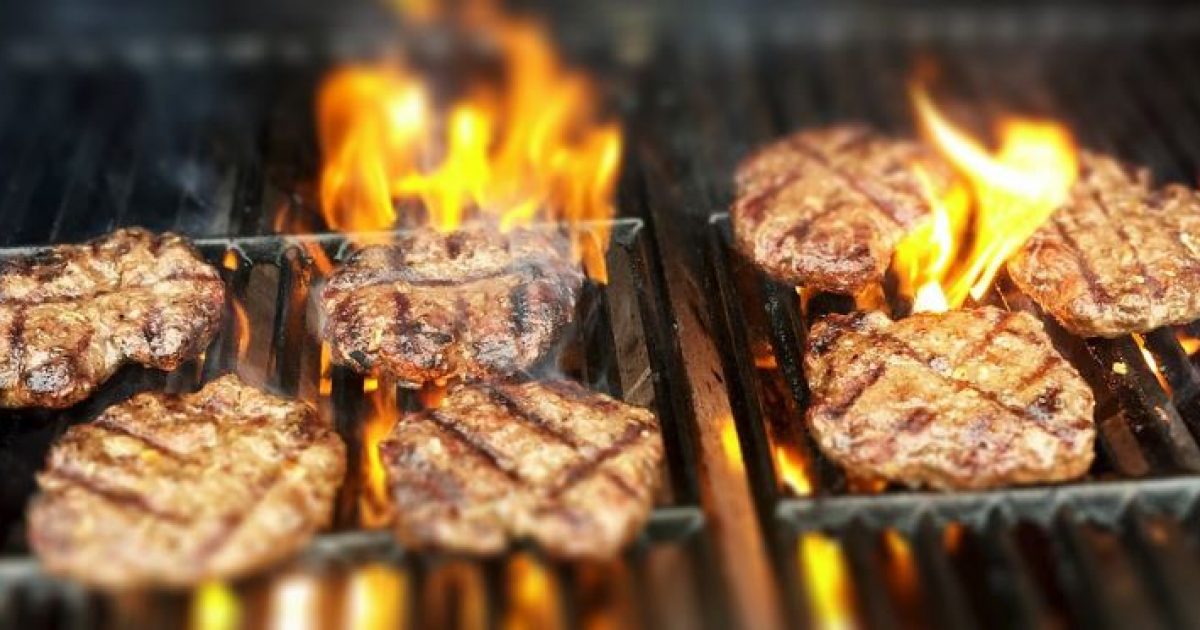 One thing that’s different from the average short order cook is Flippy’s endurance. He can work hours on end without a break. Another is his precision. He never fails to flip a burger on a single try or place the cooked patty deftly on the waiting bun.

If Flippy works like a fine-tuned machine, that’s because he is one. Made by Miso Robotics, a California-based company, Flippy is a robot. He’s so good at his job that he has already won his human masters a commitment from CaliBurger, a local chain.

The project has received financial backing from Levy, a Chicago-based hospitality company that runs various restaurants, concession stands, and vending machines at stadiums and other entertainment venues.

As Grub Street notes, Miso is “trying to dispel the notion its bots are secretly vying for workers’ jobs.” As the video below reveals, Flippy is more a cook’s helper in the kitchen than a chef.

It “works with you,” it “learns from you,” and “together you make food.”