Former NBA player Alan Henderson knows a thing or two about diversity. Henderson, who is black, is married to a Canadian of Indian descent. But Henderson’s thirst for diversity doesn’t end with his marriage. Cognizant of the paucity of African American representation in the spirit industry, Henderson founded Henderson Spirits Group, a company that honors little-known African American spirit makers of the past, such as Birdie Brown — who lived from 1871 to 1933 and developed a local reputation for her “plain hooch” — and Tom Bullock of Bullock’s Burnt Orange Bourbon fame.

By introducing these lost treasures to a thirsty 21st-century public, Alan Henderson, in his own words, seeks “to bring new brands to people. And new people to people. Today, we diversify the bar. Tomorrow the world.”

Joining him in his quest is wife Maxine, who is a beverage maker in her own right. In February, AppleEats’s tasting panel gave a unanimous thumbs-up to Bollygood, a sparkling beverage rooted in nimbu pani, a drink popular in South India that translates approximately to “lemon water.” Maxine Henderson is the woman behind that refreshing beverage. 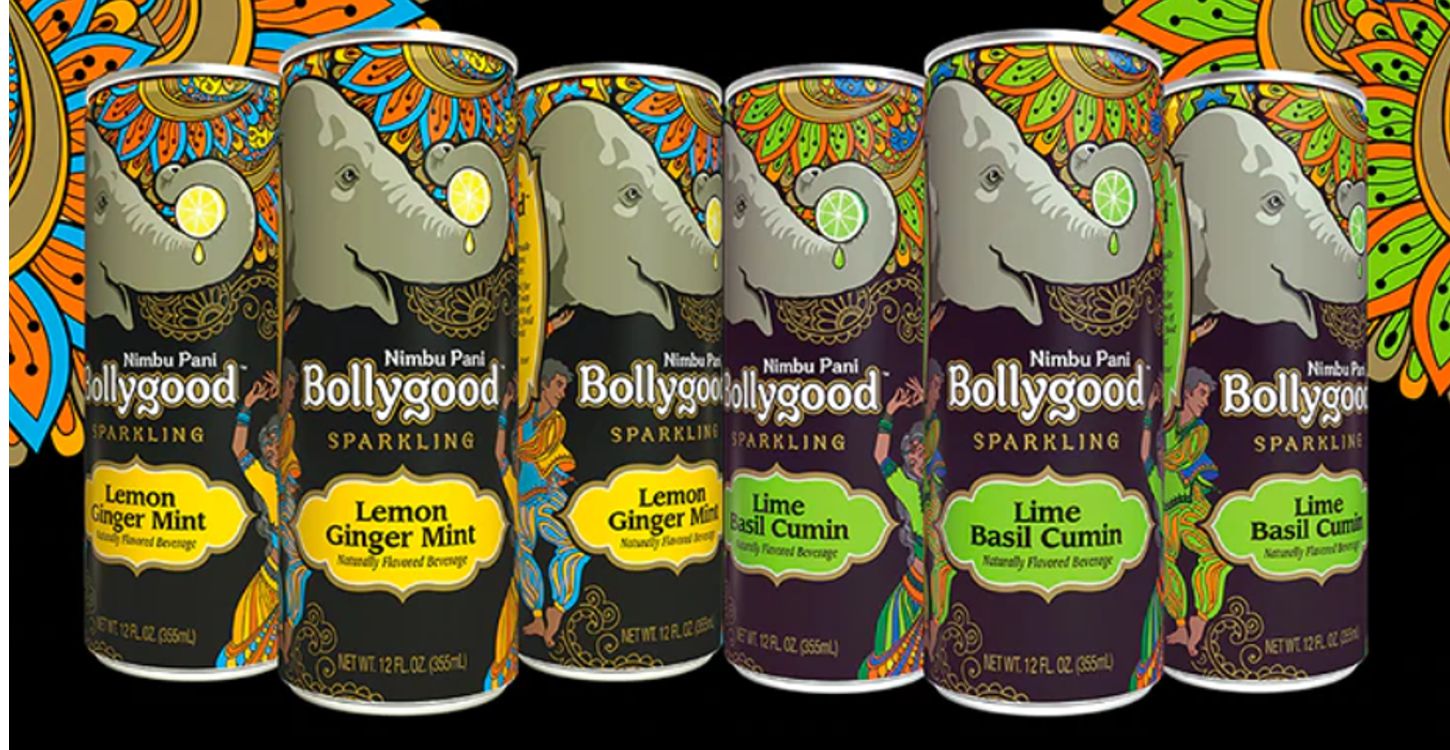 For this Juneteenth, which falls in New York on June 19 and nationwide on June 20, the Hendersons have pooled their resources to offer two refreshing cocktails:

It’s worth noting that these cocktails will also be available at the Indian restaurant aRoqa in Chelsea for Juneteenth.

This Indian-Inspired Sparkling Beverage Is a Winner 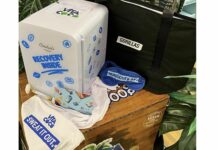