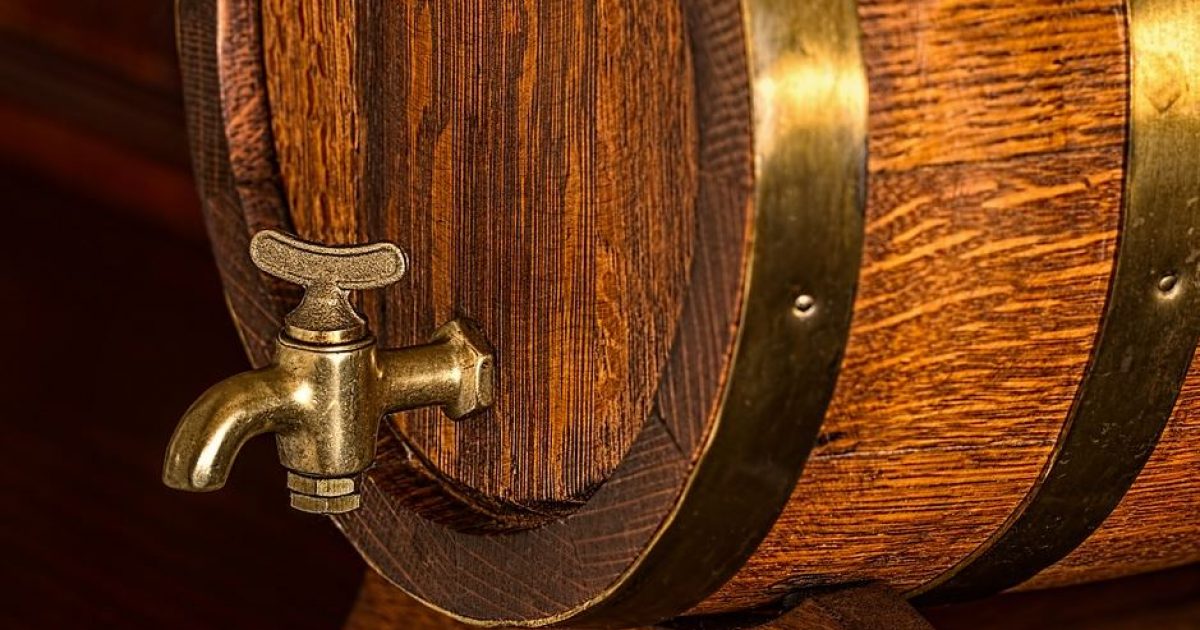 In France they say salut, meaning “health,” when they raise a glass. In Israel and among some Jews here in the U.S., the toast is l’chaim, translating as “to life.”

While some alcoholic beverages, consumed in sensible amounts, are thought to have health-giving properties (some doctors, for example, believe that a glass of red wine can lower your risk of heart disease), it is odd that cultures around the world invoke the notion of health when tippling.

This is especially true of certain beers, which—according to the website True Activist—contain ingredients that are downright harmful. Nor are these controlled by the Federal Drug Administration here in this country. “While foods and non alcoholic beverages are required to list their ingredients and are monitored by the FDA,” the article notes, “beer does not belong in either.”

So which beers are you advised to avoid altogether. The first one listed by True Activist is Newcastle Brown Ale, a British import. The ale’s rich, alluring color, the authors advise, come from caramel coloring which in some cases is made from ammonia, a carcinogen.

Another to avoid is good old all-American Budweiser, aka the “King of Beers.” Notes True Activist, Bud is made with a species genetically modified corn that “has been linked to a host of health problems”:

It encourages the overdevelopment of a white blood cell called eosinophil, which, when overproduced, attacks our bodies’ organs, nervous and cardiovascular systems, and skin. 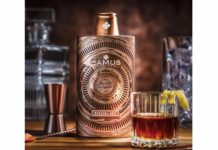