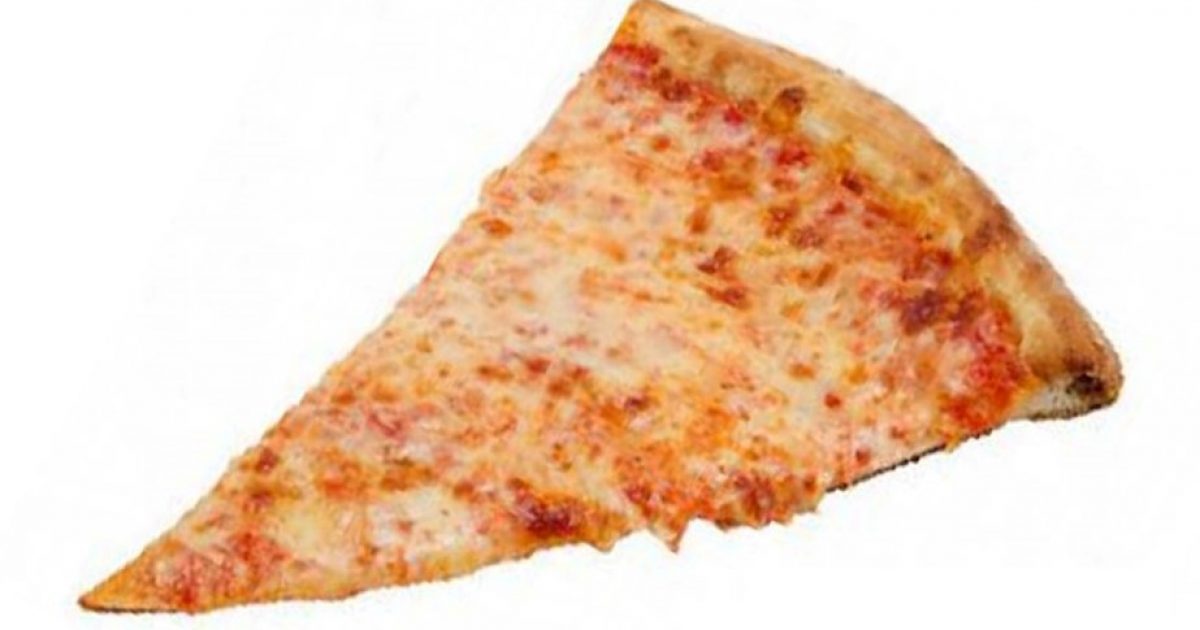 When it comes to naming the city with the nation’s best pizza, New Yorkers will tell you fuggedaboutit. Ditto for pizza aficionados beyond the five boroughs, who for years have extolled the virtues of New York pie. Naturally, Chicagoans will argue that they make the best pizza, to which I would submit that Chicago is not called “the second city” for nothing.

But now a new study has appeared that posits that neither of the above-named cities is the best place to get pizza. So which American city is the best pizza city? By way of answering, Anytime Estimate, the website behind the study, crunched the numbers, citing such metrics as pizza restaurants per 100,000 residents, pizza restaurants per square mile, and average price and affordability.

According to their findings, the best pizza city is (drum roll) Detroit, followed by Cleveland, Columbus, Boston, Pittsburgh, and Indianapolis. New York made the list of the 50 best pizza cities but came in at number 22. Chicago came in at 14.

Want to Show Your Solidarity with Ukraine? Order One of These Pizzas