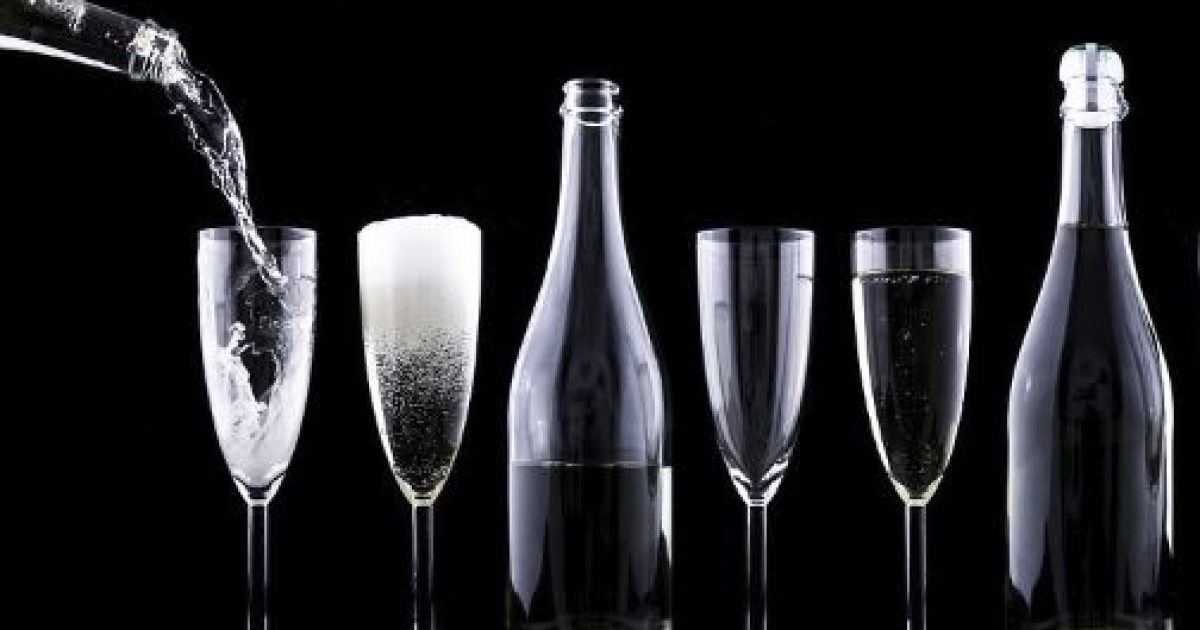 Whether your greeting of choice is “Happy New Year,” “Feliz Año Nuevo,” or some other formulation, our rundown of where to go for celebratory food and drink this New Year’s Eve is tailored to our readers’ tastes based on emails we have received and our behind-the-scenes tabulation of page views.

How does 28-day dry-aged prime ribeye for two with bone marrow béarnaise sound? If your reaction is positive, then Saxon + Parole speaks your language. That dish is one of the five main course selections on the restaurant’s 3-course prix fixe. Other possibilities include spiced duck breast with charred brandied grapes, parsnip purée, and foie gras jus. An early seating, from 5 p.m. to 8 p.m., runs $75 per head. The late seating, from 9 p.m. on, sells for $150 per person. Saxon + Parole, 316 Bowery, 212-254-0350.

The classic French bistro La Goulue, which closed its doors after many decades only to reopen in January, is offering both an early à la carte menu and, from 9 p.m. on, a prix fixe that will set you back $250. Among the late offerings, find Dover sole meuniére with creamed spinach and a cassoulet of lobster that includes lobster sausage. Profiteroles with warm chocolate sauce and tarte tatin for dessert. La Goulue, 29 East 61st Street, 212-988-8169.

If you’re really flying and cost is no object, we have it on good authority that you can still reserve a table at Uchū, the two-Michelin starred Japanese restaurant on the Lower East Side. The highlight of New Year’s Eve will be a special omakase menu with wine pairing. The cost? $500 per person. A slightly more modest option is the 6:15 p.m. in Bar Uchu, which will run a mere $255 per person. Uchū, 217 Eldridge Street (reserve online).