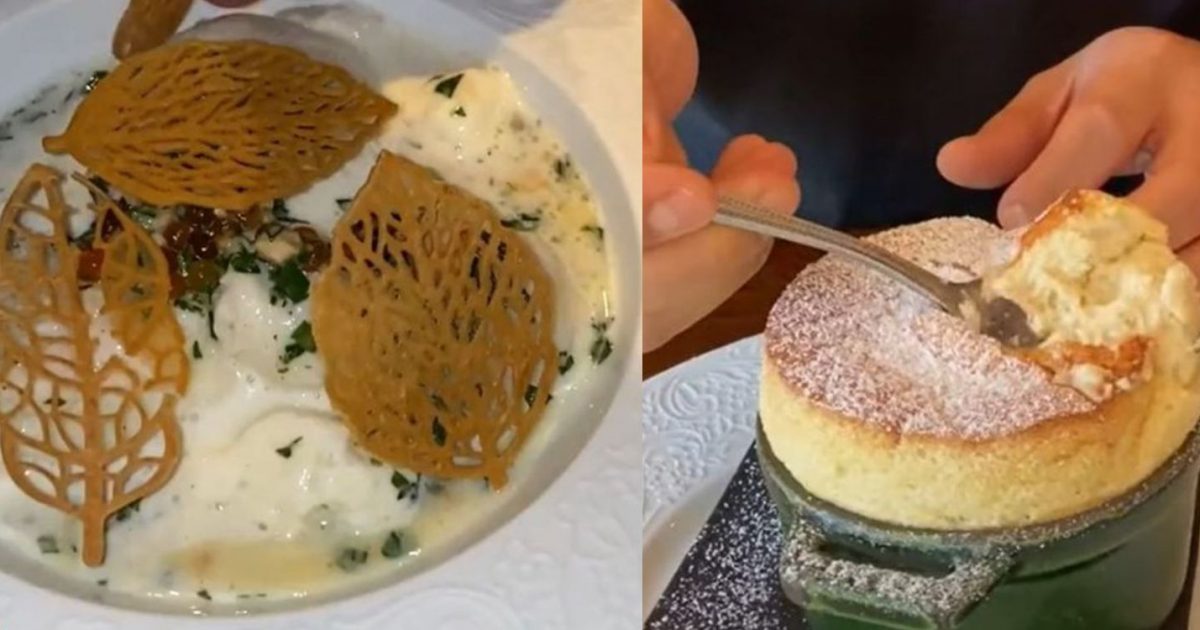 In 2002, two researchers at the University of Texas proved that the children’s story “Rumpelstiltskin” was no fairy tale, demonstrating that actual gold can be coaxed from a combination of wheat, alfalfa, and oats.

Now a Maryland chef has performed a similar feat of alchemy on a typical McDonald’s food order. Chef Ashish Alfred, owner and chef of a high-end restaurant mini-chain, was challenged by TikTok creator Danny Kim to convert a Filet-O-Fish sandwich, an order of fries, and a Baked Apple Pie into something memorable.

Seeing is believing. In the video that follows, Alfred, who studied at the International Culinary Center here in New York, can be seen first transforming the fries into a silky potato puree. Then he separates the fish from its crust, chops the flesh, and adds cream and butter to make a mousseline that will later become quenelles. The bun, meanwhile, is made into savory tuiles while a sauce for the quenelles is fashioned from a fish stock reduction to which tarragon, parsley, caviar, and chopped hazelnuts are added. Finally, Alfred purees some of the apple from the pie and combines it with cream, sugar, flour, and egg yolks to form the base of soufflé, lastly beating and folding in the egg whites.

Clearly controlling the fat and calories was not one of the objectives of the experiment, but the results are striking.