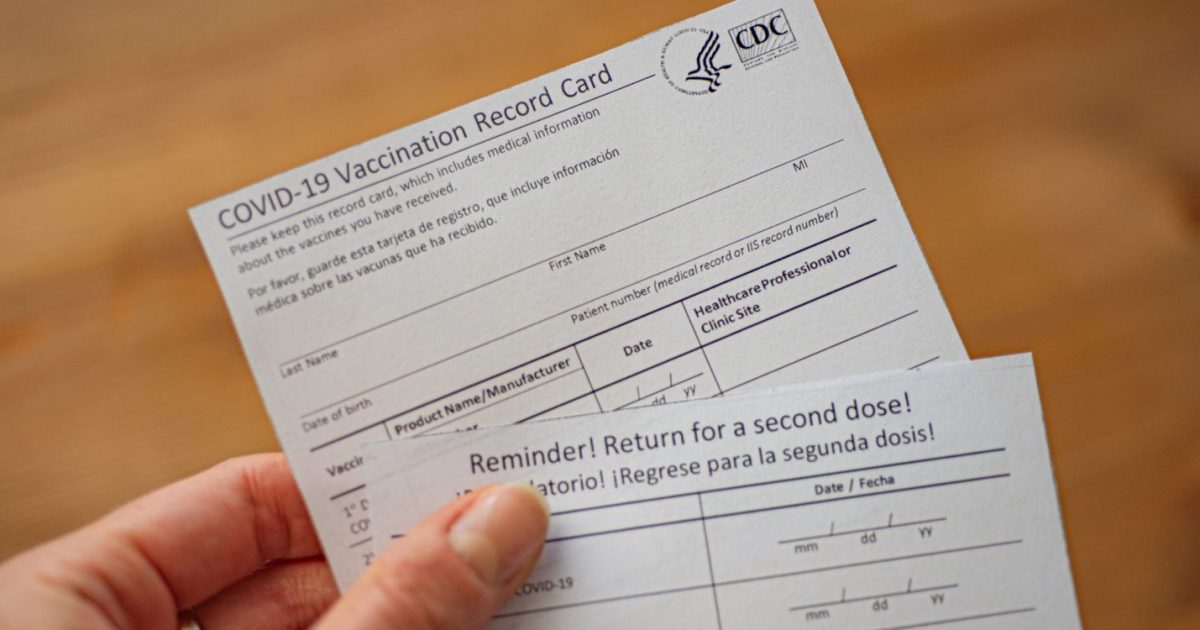 If you ate at Elio’s, a celebrity hangout on the Upper East Side, this past Saturday, you should see a health care professional immediately. I’m not suggesting the restaurant served tainted food. Rather I am stating as a fact that they served a tainted customer. Former Alaska governor and vice presidential nominee Sarah Palin dined there despite not having been vaccinated against COVID-19. To add insult to injury, on Monday she tested positive for the virus.

How Palin sidestepped the requirement of all indoor diners that they show proof of vaccination remains a mystery. Luca Guaitolini, a manager of the restaurant, told the New York Times, “We just made a mistake,” adding, “She probably just walked in and strolled over” to the table where her dinner companions were waiting. But a CNBC reporter tells a different — and frankly damning — story on Twitter:

Other Twitter users have confirmed similar experiences at the restaurant.

Meanwhile, Elio’s is notifying customers who were likely present during the time Palin was there that they had been exposed to COVID.