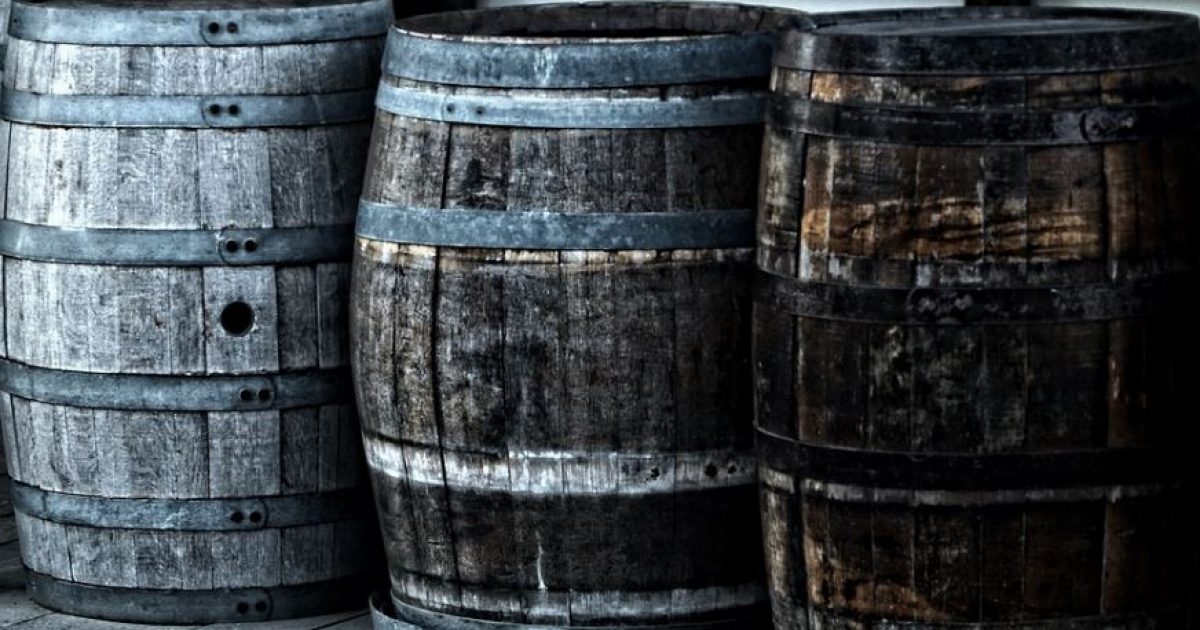 “We will sell no wine before its time.” That was the tagline in a very successful ad campaign in the 1970s for winemaker Paul Masson.

It’s a safe bet that the wine residue just discovered at the bottom of terracotta jars in a cave in Sicily is past its time. Researchers believe the wine traces are 6,000 years old.

The discovery does reveal that wine was being made and drunk in Italy earlier than previously assumed. It was popularly believed that winemaking developed in Italy around 1,200 BC, but the discovery by a team of researchers from the University of South Florida suggests the process originated at least three millennia earlier.

Davide Tanasi, the archeologist who led the research team, is quoted by The Guardian as saying:

Unlike earlier discoveries that were limited to vines and so showed only that grapes were being grown, our work has resulted in the identification of a wine residue.

That obviously involves not just the practice of viticulture but the production of actual wine — and during a much earlier period.

The article notes that a 2011 dig near the village of Areni in Armenia also turned up evidence of winemaking that dated back to around 4,000 B.C. Some experts still maintain that humans may have been making wine as long as 10,000 years ago.