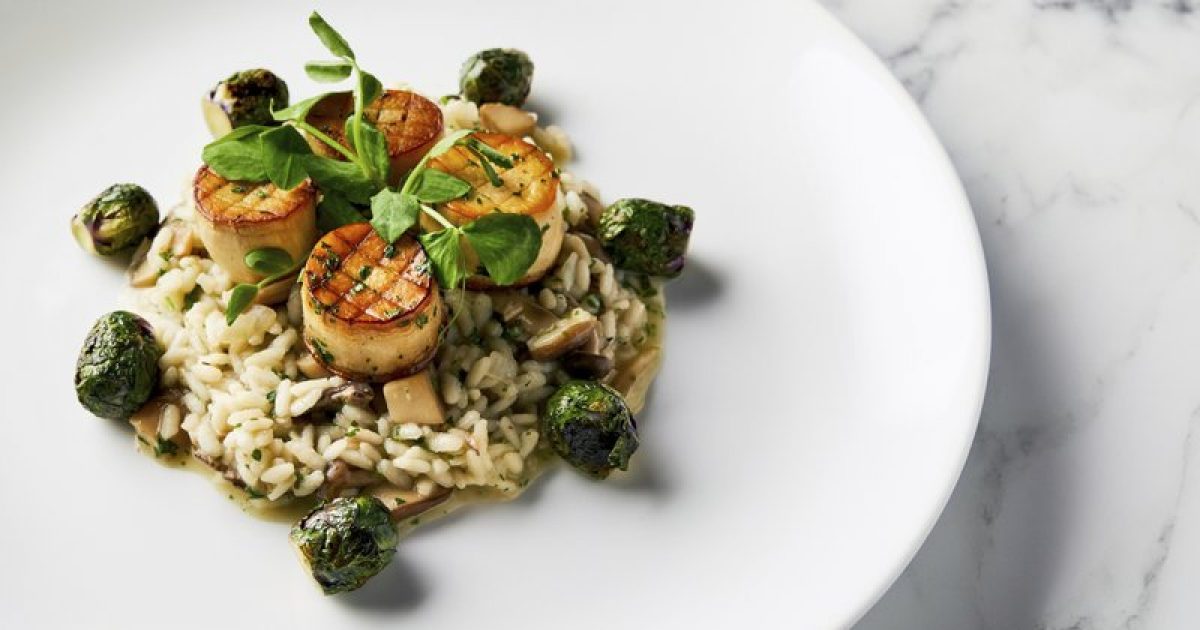 This year the awards ceremony, which will take place tomorrow night, will feature a meatless menu for its meal just ahead of showtime.

According to the Associated Press:

The Hollywood Foreign Press Association said Thursday that it wants the initiative to raise environmental awareness about food consumption and waste.

“If there’s a way we can, not change the world, but save the planet, maybe we can get the Golden Globes to send a signal and draw attention to the issue about climate change,” HFPA president Lorenzo Soria said. “The food we eat, the way we grow the food we eat, the way we dispose of the food is one of the large contributors to the climate crisis.” …

The menu will feature “scallops” fashioned from king oyster mushrooms served atop a wild mushroom risotto, along with roasted baby purple and green Brussels sprouts and carrots. A chilled golden beet soup will serve as the first course.