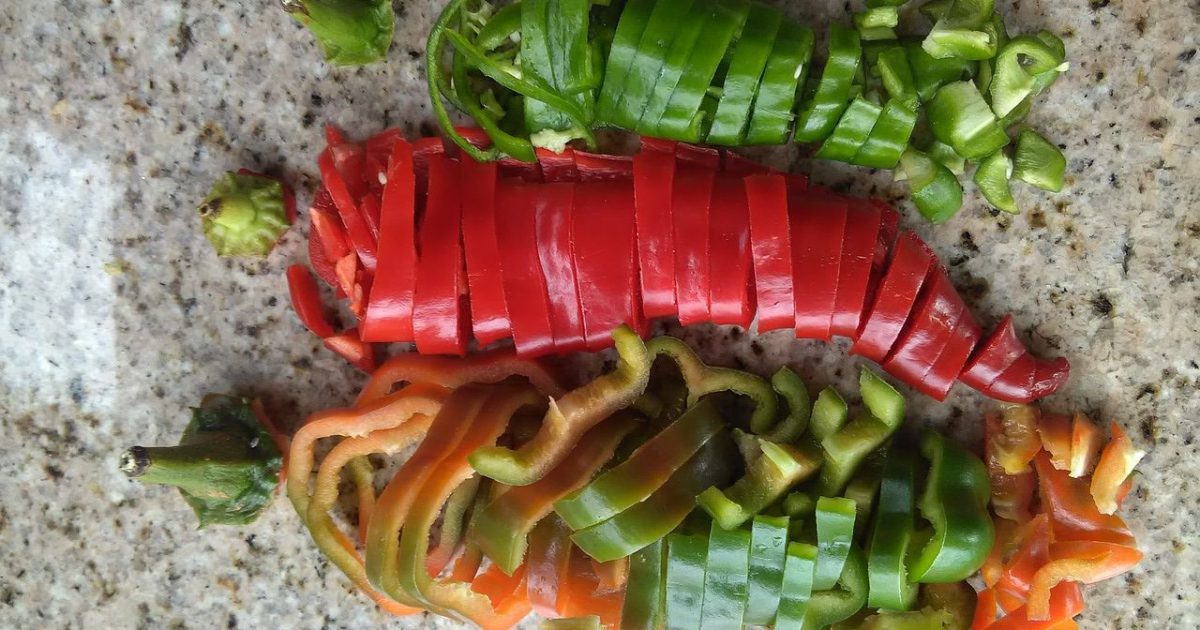 Contrary to what you may heard or read, Cinco de Mayo is not Mexico’s Independence Day. Rather the date commemorates the Mexican army’s victory over the more powerful French forces of Napoleon III on May 5, 1862.

In New York, Cinco de Mayo means only one thing. It is yet another day on which hungry and thirsty city dwellers find an excuse to lift a glass, a fork, or both. Here, accordingly, are some options for celebrating this years Cinco.

The Black Ant, aka La Hormiga Negra, will be partying from 2 p.m. to closing with menu and cocktail specials, live music, and a DJ. Among the starters you will find the house’s signature chapulines — grasshoppers to you — teamed up with shishito peppers, avocado, cream, queso fresco, and a chapulin salsa. Among the platos fuertes, expect to find rabbit, both braised as a filling for enchiladas and in a supporting role for octopus, served up rabbit-infused black beans. Mexican popsicles are a standout of the dessert menu. The Black Ant, 60 Second Avenue, 212-598-0300.

The Hester Street Fair will kick off its first Cinco De Mayo party, featuring Mexican food, beer, music, and other activities. Alejandro Alcocer of L’estudio café will be creating a special Cinco De Mayo plate for the event, and Factory Tamal will be on hand with its mole tamales. Tickets for the food, which may be purchased here, run from $10 to $45. Hester Street Fair, cor. of Hester and Streets.

The seventh annual Cinco De Mayo Pub Crawl will be held between the hours of 1 p.m. and 8 p.m. Along the route, which will take you to some of the East Village’s most celebrated bars, you will encounter classic Mexican drinks, including margaritas, tequila shots, sangria, and goiabardentes. Tickets, which run $13.75 with a $2.81 fee, may be obtained at Bar One, 98 Third Avenue.