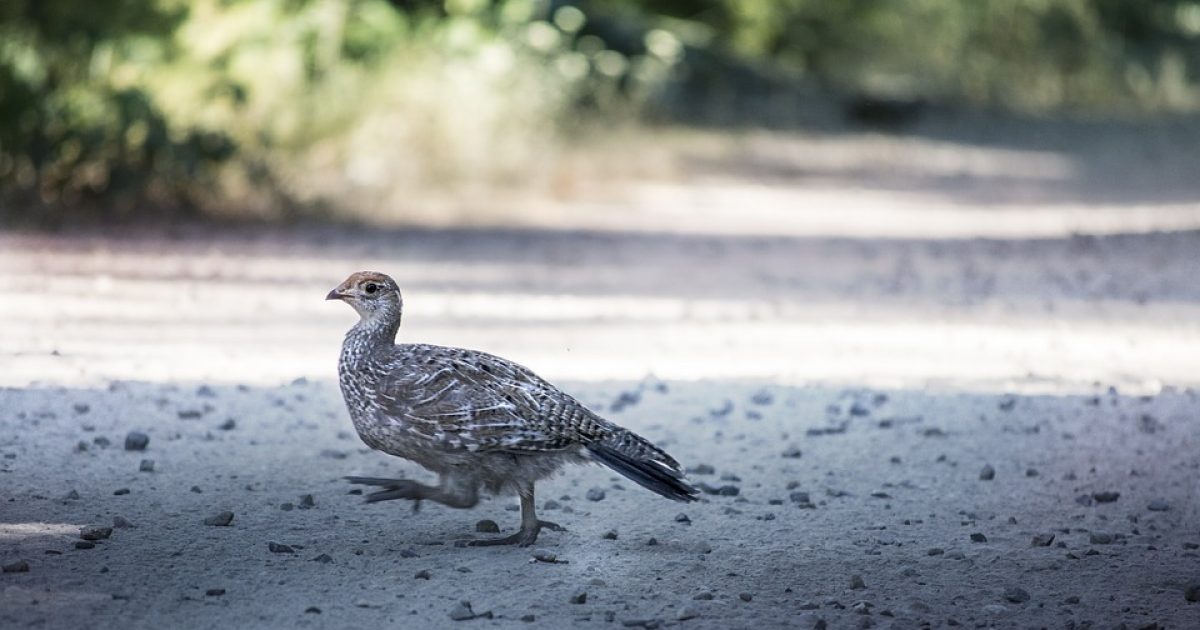 You know those occasions when you’re cruising along the highway at 70 and see the bloody remains of some hapless animal that froze in the headlights and you think “dinner”? No? Then California Senate Bill 395 wouldn’t be for you in the event it passes. The bill would make it legal for drivers to claim — and eat — roadkill.

The Sacramento Bee has the particulars:

That bill would amend state law, as well as the Fish and Game Code, to allow drivers of vehicles that fatally strike an animal to retroactively apply for a wildlife salvage permit, at no cost, within 24 hours of the collision. The bill also would allow non-drivers who come across roadkill to salvage the dead animal.

Existing law states that while accidentally killing an animal with a vehicle isn’t illegal, salvaging it is. Only state and local agencies may lawfully remove such animals. According to [Sen. Bob] Archuleta’s bill text, each year “it is estimated that over 20,000 deer alone are hit by motor vehicles on California’s roadways.”

Disgusting as though the practice might strike you, eating roadkill would put on the table at no cost.

“This translates into hundreds of thousands of pounds of healthy meat that could be utilized to feed those in need,” SB 395’s bill text reads.

Who’s up for venison?