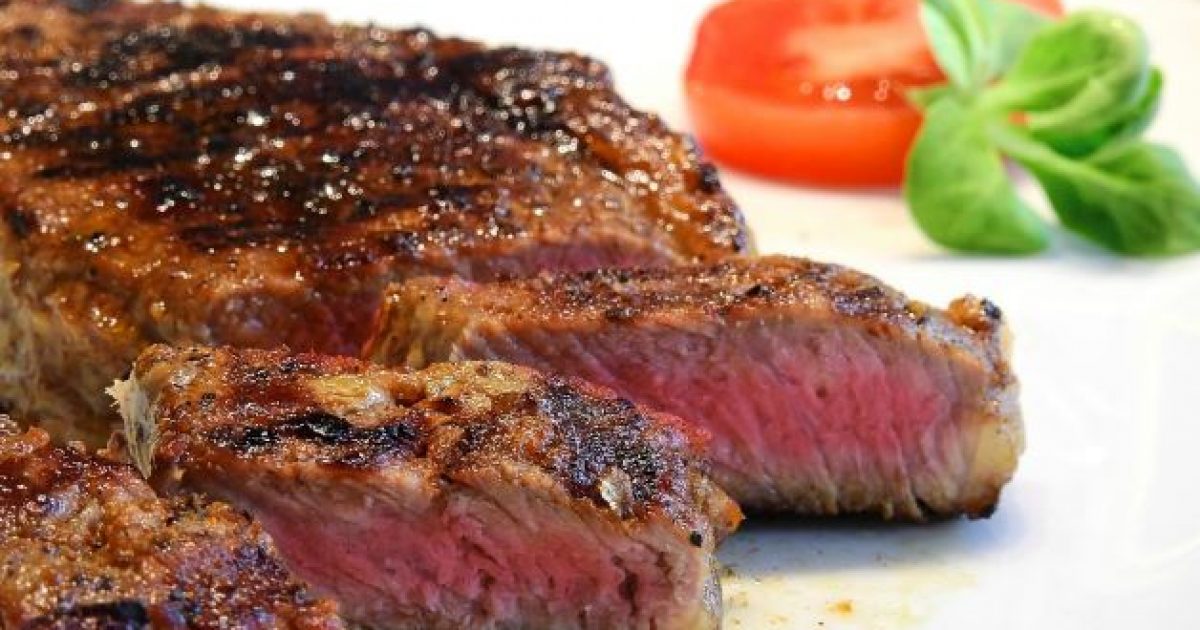 Here’s hoping you had a memorable Valentine last Thursday. It’s a fair assumption that Stephen Bonser did. Bonser, who is currently enjoying his 15 Warholian minutes of fame, posed a hypothetical question to his followers on Twitter late in the afternoon on Valentines Day:

if I went to Outback Steakhouse by myself tonight and asked for a table for 2, then got progressively sadder as the night went on alone, do you think they’d give me my steak for free?

if I went to Outback Steakhouse by myself tonight and asked for a table for 2, then got progressively sadder as the night went on alone, do you think they’d give me my steak for free?

At the urging of his sister, who said she would cover the cost his dinner if the restaurant didn’t, Bonser decided to find out the answer for himself.

According to The Washington Post (via the Richmond Times-Dispatch):

Once he was seated in a booth by the bar, his server came by to see if he wanted any drinks while he was waiting. Bonser, who was documenting the social experiment in real time on Twitter, ordered a beer for himself and a glass of chardonnay, his “date’s” favorite.

As no one showed up, Bonser started to look less and less hopeful. He sipped his beer. When the waiter walked by again, he pulled out his cellphone and pretended to leave a voice-mail message: “I’m here, let me know when you’re on your way.”

By 9:30 p.m., he had finished an entire loaf of complimentary bread. People in the restaurant were starting to look at him with concern. When the server brought more bread, Bonser didn’t even bother to slice it before stuffing it in his mouth.

He continued the charade right up until the kitchen was about to close, even fabricating a phone conversation with his make-believe date’s voice mail.

I won’t tell you what happened except to say the story is hilarious and worth reading. But I will tell you that Bonser received an email from Outback the following morning, which read:

How about you bring in a real date and the meal’s on us? The love connection is up to you though. ♥️ Send us a DM so we can make it happen.