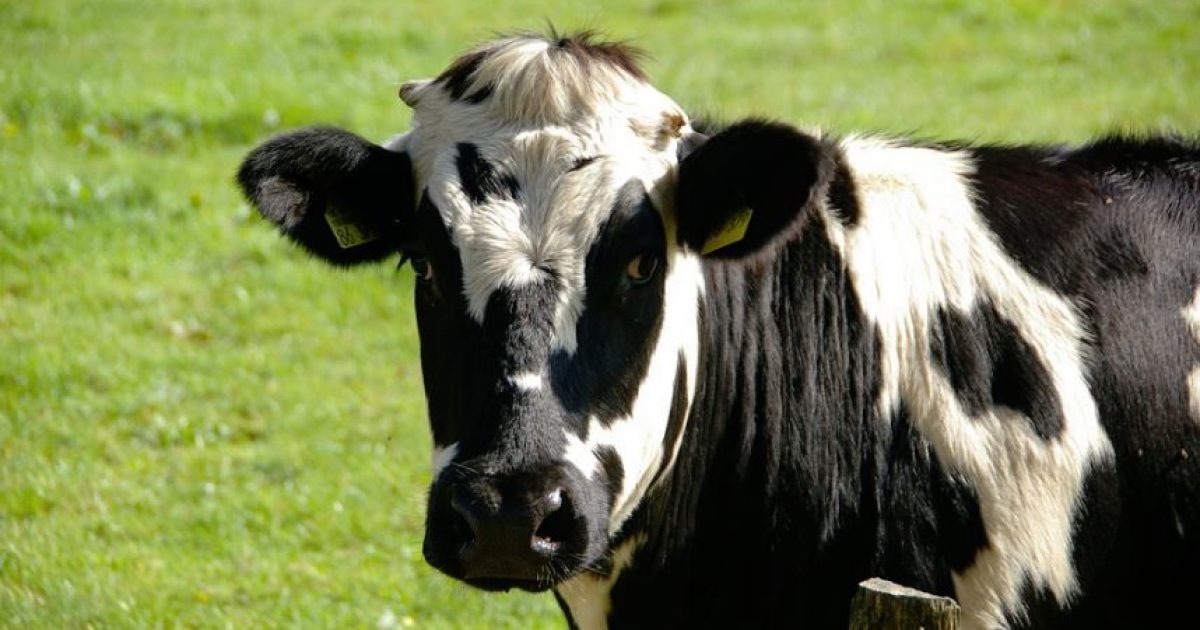 Pray for America, if for no other reason than because 48% of adults (meaning 18 and over) don’t know where chocolate milk comes from. This is according to a survey by The Innovation Center for U.S. Dairy, which also reveals that 7% of your peers think that chocolate milk comes from only brown cows. (It’s anybody’s guess what flavor — and color — of milk they imagine is given by Bossie, above.)

Here, at the risk of insulting those of you who managed to graduate from elementary school, are four myths about chocolate milk, including its provenance:

Fact: Actually, chocolate milk – or any flavored milk for that matter – is white cow’s milk with added flavoring and sweeteners.

Myth: Chocolate milk is not as nutritious as white milk.

Fact: No matter what the flavor, milk will always be the same nutritious beverage that provides nine essential nutrients. The major difference between white and flavored milk is the higher carbohydrate and calorie content due to the addition of sweeteners. While some have concerns about sweeteners in milk, leading health and nutrition organizations have recognized that the small amounts of added sugars that can be used in nutrient-dense foods, like chocolate milk. For some people, the calories from sugar in flavored milk are a worthwhile trade-off for all of the nutrients milk provides.

In fact, dairy companies have come together to lower sugars in flavored milk available in schools by 38%. This lower-sugar, fat-free option has an average of 134 calories per 8 oz., which is only about 30 more calories than white milk.

Myth: The added sugars in chocolate milk will make my child hyper.

Fact: According to the American Academy of Pediatrics, there is no scientific basis that sugar and other sweeteners cause hyperactivity.