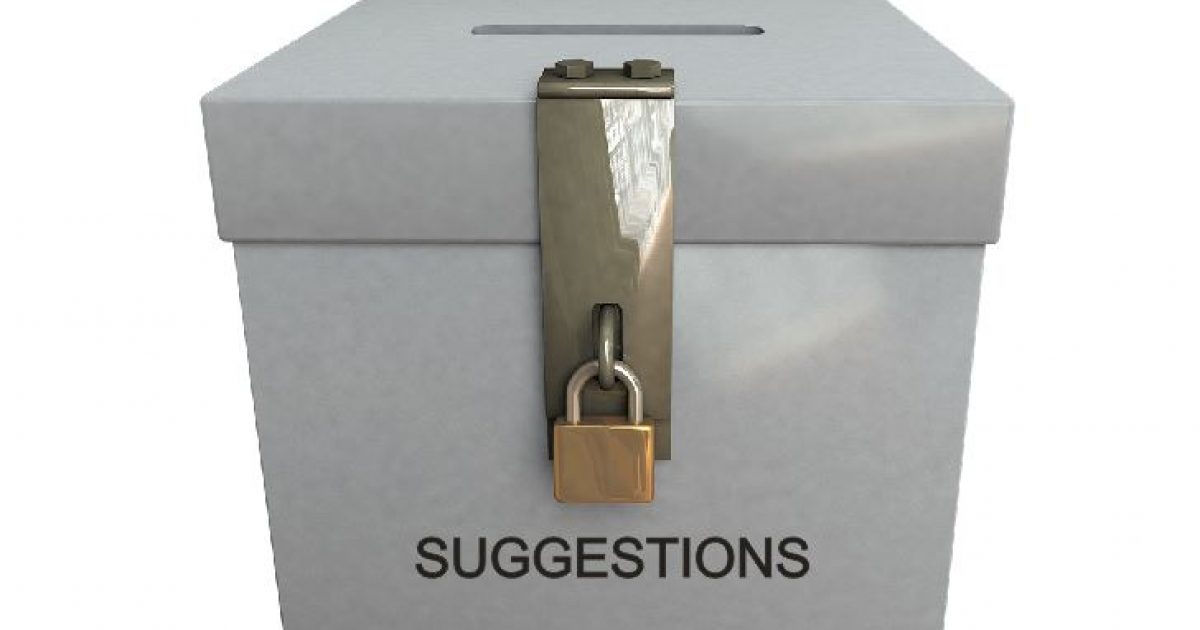 After a restaurant kept getting bad reviews for service, the management decided to hire a firm to investigate. What they found was unbelievable; so unbelievable that they went on a rant on Craigslist. Below is the transcript:

We are a popular restaurant for both locals and tourists alike. Having been in business for many years, we noticed that although the number of customers we serve on a daily basis is almost the same today as it was 10 years ago, the service just seems super slow even though we added more staff and cut back on the menu items. …

One of the most common complaints on review sites against us and many restaurants in the area is that the service was slow and/or they needed to wait a bit long for a table.

We decided to hire a firm to help us solve this mystery, and naturally the first thing they blamed it on was that the employees need more training and that maybe the kitchen staff is just not up to the task of serving that many customers.

Like most restaurants in NYC we have a surveillance system, and unlike today where it’s a digital system, 10 years ago we still used special high capacity tapes to record all activity. At any given time we had 4 special Sony systems recording multiple cameras. We would store the footage for 90 days just in case we needed it for something.

The firm we hired suggested we locate some of the older tapes and analyze how the staff behaved 10 years ago versus how they behave now. …

I will quickly outline the findings. We carefully looked at over 45 transactions in order to determine the data below:

They gets [sic] seated and are given menus, out of 45 customers 3 request to be seated elsewhere.

Customers on average spend 8 minutes before closing the menu to show they are ready to order.

Out of 45 customers 2 sent items back.

Waiters keep an eye out for their tables so they can respond quickly if the customer needs something.

After guests are done, the check delivered, and within 5 minutes they leave.

Average time from start to finish: 1:05

Customers get seated and is [sic] given menus, out of 45 customers 18 requested to be seated elsewhere.

Before even opening the menu they take their phones out, some are taking photos while others are simply doing something else on their phone (sorry we have no clue what they are doing and do not monitor customer WIFI activity).

7 out of the 45 customers had waiters come over right away, they showed them something on their phone and spent an average of 5 minutes of the waiter’s time. Given this is recent footage, we asked the waiters about this and they explained those customers had a problem connecting to the WIFI and demanded the waiters try to help them.

Finally the waiters are walking over to the table to see what the customers would like to order. The majority have not even opened the menu and ask the waiter to wait a bit.

Customer opens the menu, places their hands holding their phones on top of it and continue doing whatever on their phone.

Waiter returns to see if they are ready to order or have any questions. The customer asks for more time.

Finally they are ready to order.

Total average time from when the customer was seated until they placed their order 21 minutes.

26 out of 45 customers spend an average of 3 minutes taking photos of the food.

14 out of 45 customers take pictures of each other with the food in front of them or as they are eating the food. This takes on average another 4 minutes as they must review and sometimes retake the photo.

9 out of 45 customers sent their food back to reheat. Obviously if they didn’t pause to do whatever on their phone the food wouldn’t have gotten cold.

27 out of 45 customers asked their waiter to take a group photo. 14 of those requested the waiter retake the photo as they were not pleased with the first photo. On average this entire process between the chit chatting and reviewing the photo taken added another 5 minutes and obviously caused the waiter not to be able to take care of other tables he/she was serving.

Given in most cases the customers are constantly busy on their phones it took an average of 20 minutes more from when they were done eating until they requested a check. Furthermore once the check was delivered it took 15 minutes longer than 10 years ago for them to pay and leave.

8 out of 45 customers bumped into other customers or in one case a waiter (texting while walking) as they were either walking in or out of the Restaurant.

Average time from start to finish: 1:55

We are grateful for everyone who comes into our restaurant, after all there are so many choices out there. But can you please be a bit more considerate?

Lest you think this is a one-off complaint against cell phones in restaurants, the University of Southern California did a study in 2013 that found that the majority of restaurant goers over the age of 24 found cell phone use at the table “inappropriate.”

Some restaurant chains have taken measures to dissuade customers from using cell phones. Sneaky’s Chicken in Sioux City, Iowa, offers a 10% discount off the checks of patrons who agree to surrender their cell phones until meal’s end.

What is your feeling?