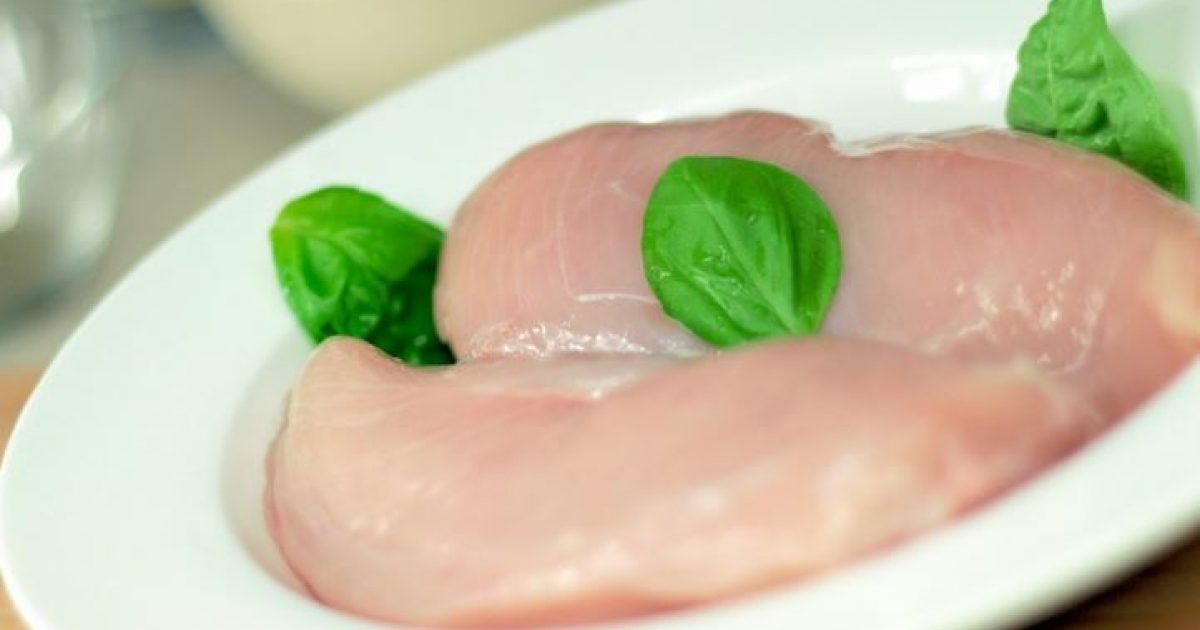 This is one cutting-edge dish that, according to the USDA, is not good for you, though to some adventuresome palates it may be good. It’s called torisachi in Japan and a handful of restaurants in the U.S. that serve it, but most diners steer clear of it. That’s because torisashi is an amalgam of tori, meaning “bird,” and sashi, meaning “raw,” as in sushi. Put simply, torisashi is raw chicken.

I dined on it myself some years ago at a high-end Japanese restaurant here in New York, but a couple of bouts of food poisoning occasioned subsequently by other high-risk dishes, has dissuaded me from future forays into the realm of daredevil dining.

One admitted devotee of torisashi is New York restaurateur and occasional judge on the Food Network show “Chopped” Marc Murphy, who tweeted this back in January:

Chicken sashimi it was delicious pic.twitter.com/ulUiGx4HcM

I won’t say he’s wrong. My recollection of the torisashi was one of a delicate, almost silken meat. The risk of salmonella poisoning, however, should be weighed in the balance if you’re planning to hunt the dish down.

Food & Wine reports on one restaurant in the U.S. that serves it: Ippuku in Berkeley, Calif. An article at the British tabloid Mirror notes that thin strips of the bird are usually seared or boiled for about ten seconds before being served.

If you do decide to seek out torisashi, my advice is to make your life insurance policy is paid up.