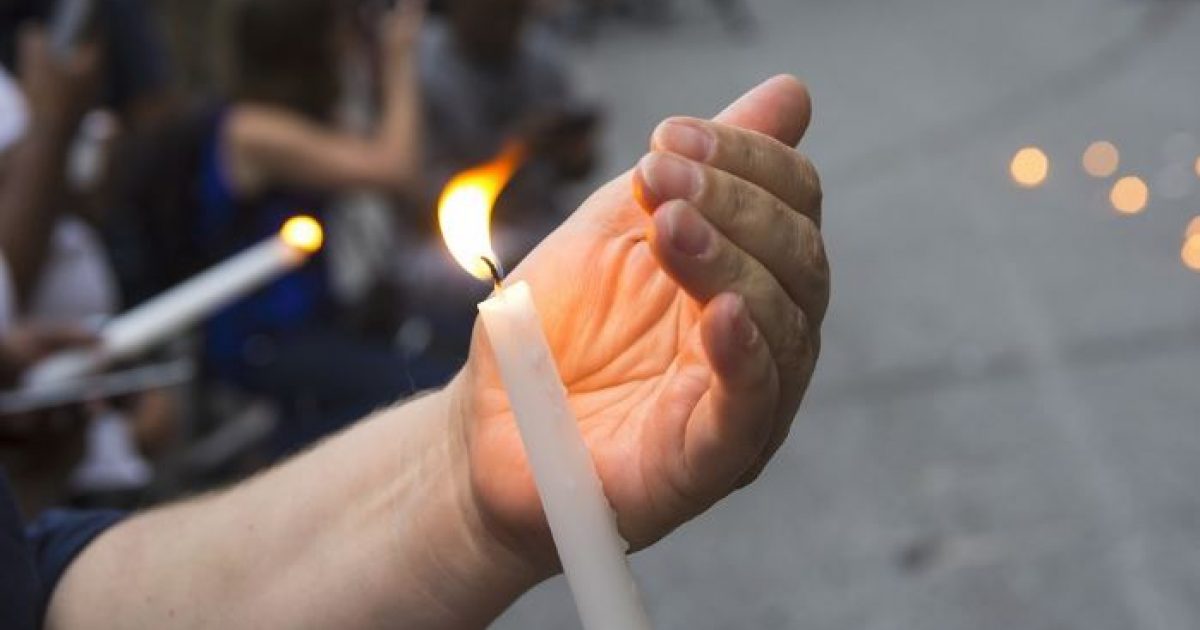 For some people, fast food is a convenience — something to scarf down mindlessly when the time or inclination to cook are lacking. For others, fast food borders on a religion.

That would appear to be true of residents of one neighborhood in Montgomery, Ala., who held a candlelight vigil last night for a Taco Bell restaurant that burned down last week.

frequent customers took to Facebook saying they were going to have a candlelight vigil to ‘Stand together in the loss of our beloved Taco Bell.’

Apparently, the gesture began as a joke, but it quickly turned serious, with 100 people turning out to say their last tearful goodbyes.

The good news(?) is that owners say they were overwhelmed by the displays of support and plan to rebuild.

I’m not sure if the map below has been updated since the fire, but it reveals that at least two branches of the chain remain where mourners can get their taco fix until the new store goes up.