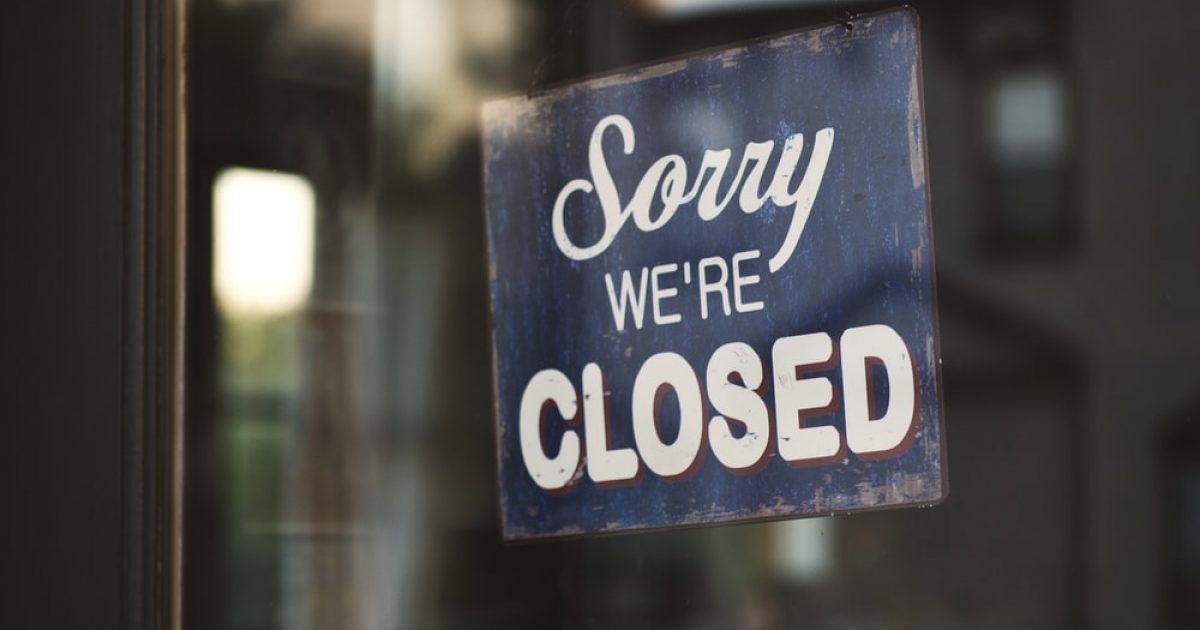 According to a new survey by the National Restaurant Association, nearly 1 in 6 restaurants (representing nearly 100,000 restaurants) has closed either permanently or long-term since the beginning of the coronavirus pandemic. Nearly 3 million employees are still out of work, and the industry is on track to lose $240 billion in sales by the end of the year.

The survey, which asked restaurant operators about the six-month impact of the pandemic on their businesses, found that overwhelmingly, most restaurants are still struggling to survive and don’t expect their position to improve over the next six months. The findings include:

“For an industry built on service and hospitality, the last six months have challenged the core understanding of our business,” said Tom Bené, President & CEO of the National Restaurant Association. “Our survival for this comes down to the creativity and entrepreneurship of owners, operators, and employees. Across the board, from independent owners to multi-unit franchise operators, restaurants are losing money every month, and they continue to struggle to serve their communities and support their employees.”