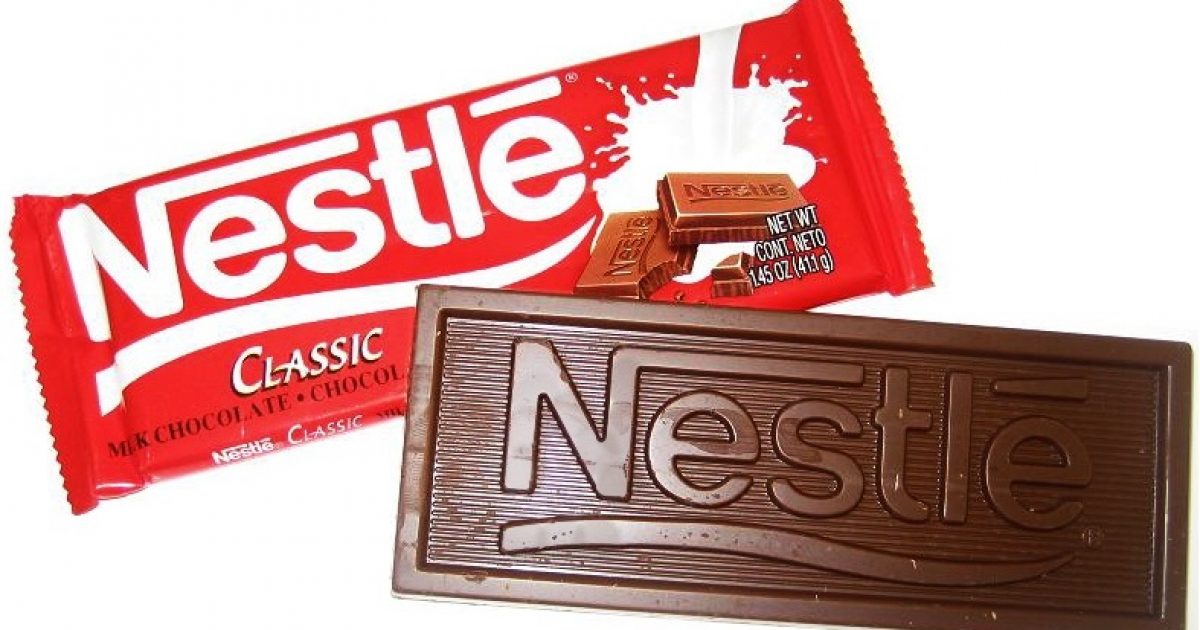 It’s a dream come true for chocolate lovers. Food scientists with Nestlé SA, the gigantic food cartel based in Switzerland, claim they have discovered a way to reduce the amount of sugar in chocolate by as much as 40%.

According to Bloomberg, the technique involves altering the structure of sugar in a way that makes smaller amounts taste sweeter, according to Chief Technology Officer Stefan Catsicas. Not surprisingly, Catsicas is close-lipped about the details, but who wouldn’t be?

Switzerland is the world’s largest consumer of chocolate, consuming 19.8 pounds per person per year. The U.S. in contrast consumes only 9.5 pounds person on average, but that’s still an indicator of a national sweet tooth. 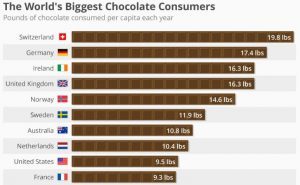 According to Catsicas, chocolate created using the new technique will taste slightly different, but it’s a “taste that would be more natural,” whatever that means.

The bad news is that the new recipe will not be available for public consumption until 2018.

Now if only they could develop a technique for shrinking the caloric content!