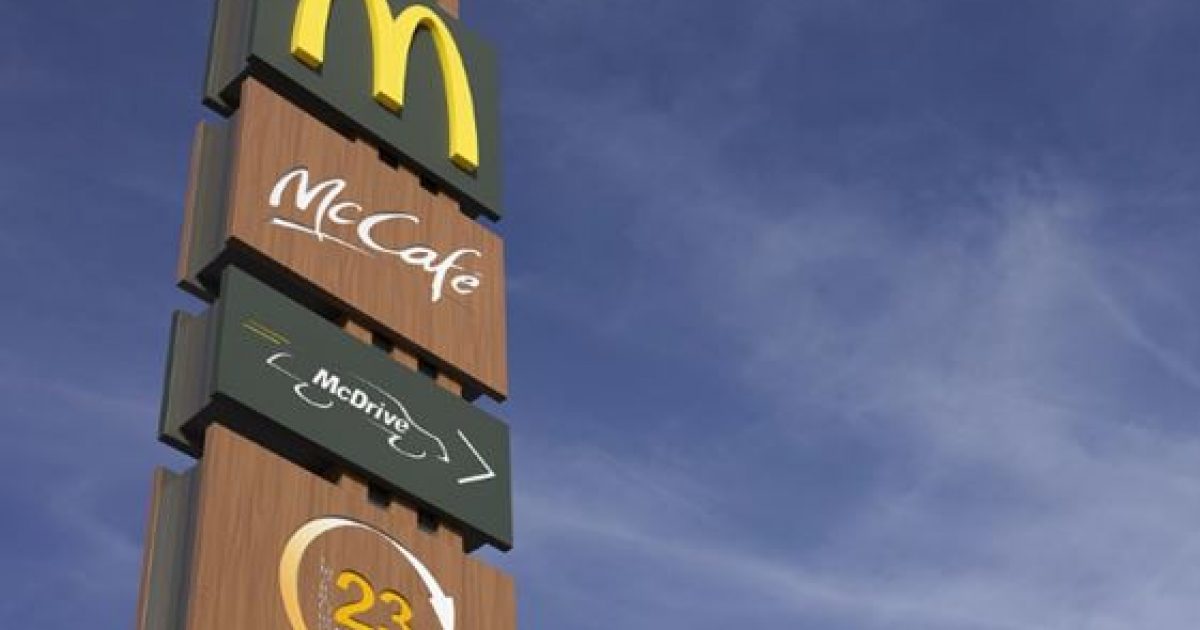 It all started in the 1970s, when Burger King attempted to seize a larger market share by attacking the size of the hamburgers at rival McDonald’s. By the mid-1980s, both fast food giants were devoting outside amounts of their advertising budgets to go after their opponent.

In time, this struggle became known as the “burger wars.” Now, three decades later, the war is back, but this time over Twitter.

It all began on Friday, when McDonald’s tweeted out this “message”:

Clearly, someone in the organization dropped the ball by sending out a tweet to the company’s 187,000 followers that was missing virtually all of the information it was intended to carry.

Wendy’s countered with this:

When the tweets are as broken as the ice cream machine. https://t.co/esdndK1iFm

McDonald’s attempted to divert the conversation back to its product, by plugging its coffee in a tweet:

When you tweet before your first cup of McCafé… Nothing comes before coffee. pic.twitter.com/aPJ2ZupS9b

The pitched battle went on a couple hours longer before both companies were back to hawking their wares.