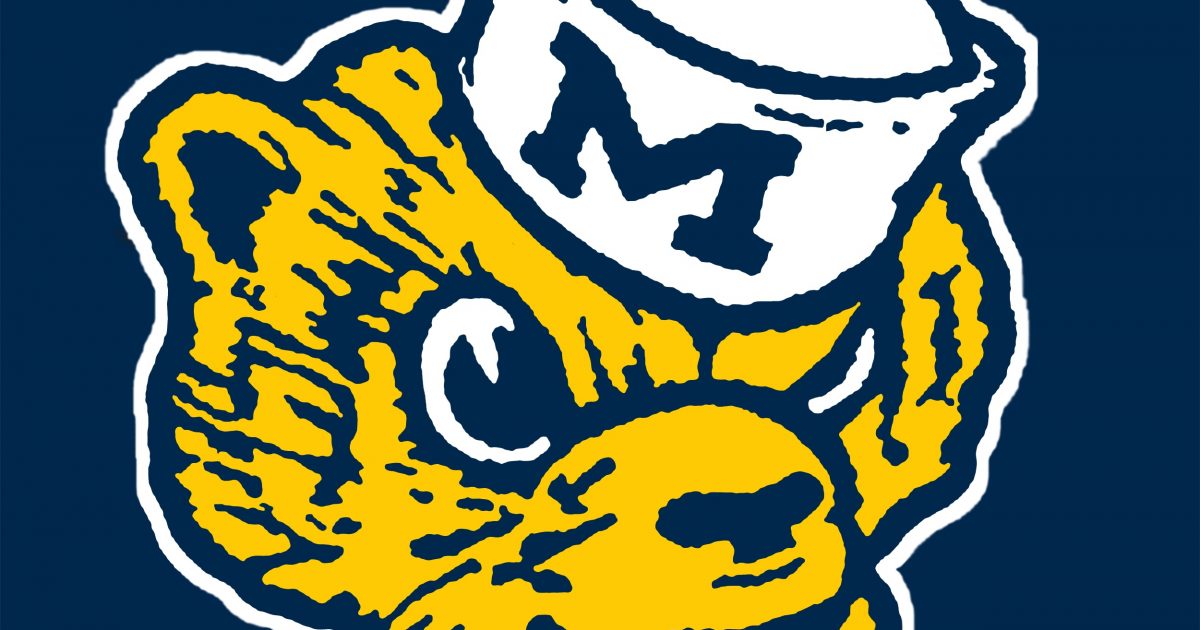 It’s not uncommon for a restaurant chain to offer a discount to sports fans if their local team wins.

It seemed like a good idea to managers of the Ruth’s Chris Steak House in Ann Arbor, Mich., this past weekend. They offered fans of the Michigan Wolverines a percentage off their total food bill equal to the final winning point differential.

Ordinarily that shouldn’t have posed a problem. But on Saturday, Michigan demolished Rutgers, 78-0, the largest point differential since 1939. Which translated to a 78% discount to the hapless folks at Ruth’s Chris.

The restaurant has since claimed that there was an implied 50% ceiling on the promotion … which still means customers get half off their checks. According to NBC Detroit affiliate WBIR, the eatery is already booked solid through Thursday.

So is R’s C planning to learn from its “mis-steak?” Nope. They plan to continue the promotion throughout the college football season.

“We love to support our community’s fan base and extend the celebration to our guests,” General Manager Paul “Buzz” Goebel is quoted as having said.

There are a few caveats: For one the tip needs to reflect the total bill prior to the discount. That’s only fair, but there’s also an exception for booze. What’s a good steak without a beer?

Here’s hoping the Wolverines beat every opponent by at least 50 points through the rest of the season.