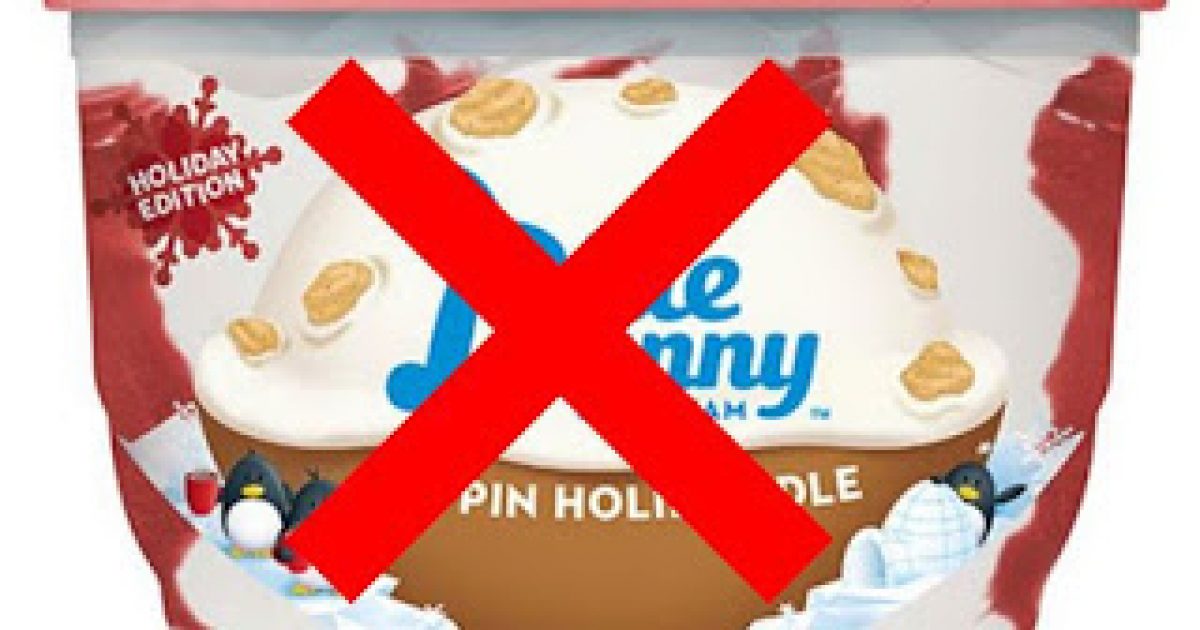 Something there is that doesn’t love cookie dough ice cream. Four companies so far — Blue Bunny, Blue Bell, Chocolate Shoppe, and Publix — have issued recalls of the confection, and other vendors may soon follow suit.

It’s the second time in less than a month that Blue Bell Creameries has recalled ice cream because of potentially contaminated cookie dough from Aspen Hills Inc. of Garner, IA. The iconic Brenham, TX-based Blue Bell discovered Listeria monocytogenes during product testing at one of its production plants in September, resulting in the recall of two flavors across several states.

Aspen Hills recalled some cookie dough at that time and launched an in-house investigation. Although the cookie dough producer did not find Listeria in its products or plant, according to a statement issued Tuesday, it did discover food safety “issues,” which spurred company officials to issue a recall Sunday.

A statement released by the company notes:

[O]ur lab results for all of our products are negative for [Listeria monocytogenes] and we have no reports of any illness attributable to this product — but we are acting out of an abundance of caution because a thorough review of our manufacturing environment has revealed instances where we may not have met our food safety standards.

The recalled 46-ounce containers of Blue Bunny Hoppin’ Holidoodle can be identified by UPC and lot numbers as well as best-by dates. The codes to look for are: