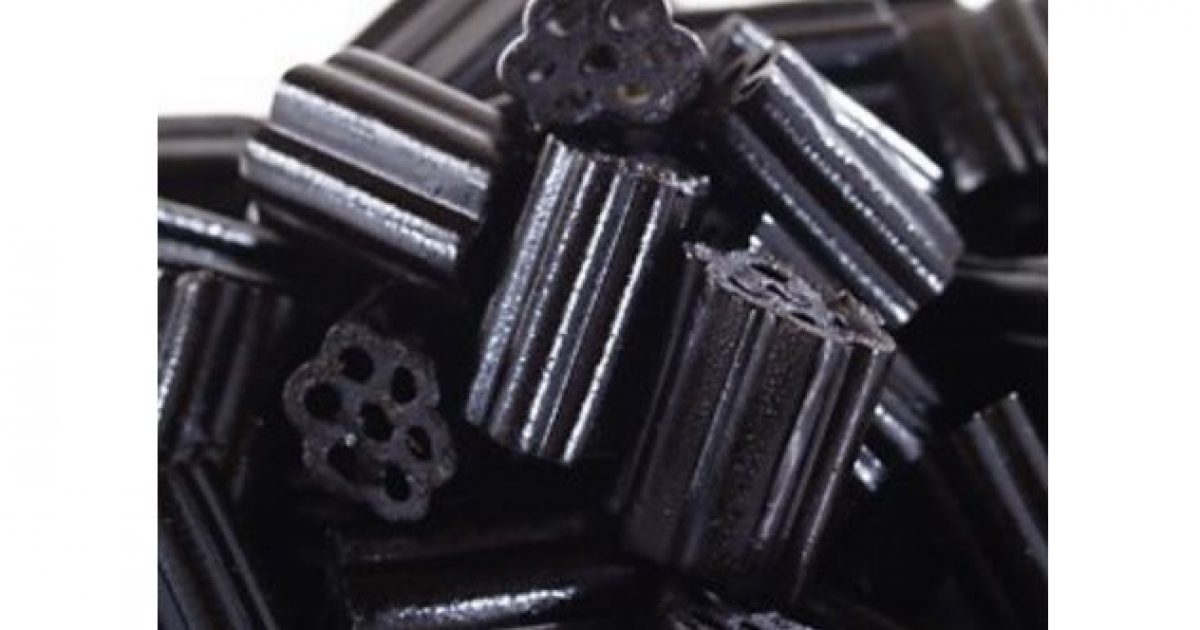 Apparently, eating too much candy will do more than spoil your appetite. It can end your life. A Massachusetts construction worker learned this the hard way. After scarfing down a bag and a half daily for several weeks, the unnamed 54-year-old threw his nutrients out of whack, causing his heart to stop, according to the Associated Press.

The culprit is glycyrrhizic acid (try saying that ten times fast), an ingredient in black licorice and many other foods that contain licorice root extract. It can cause dangerously low levels of potassium and imbalances in other electrolytes.

Dr. Robert Eckel, a University of Colorado cardiologist and former American Heart Association president, is quoted as saying, “It’s more than licorice sticks. It could be jelly beans, licorice teas, a lot of things over the counter. Even some beers, like Belgian beers, have this compound in it.”