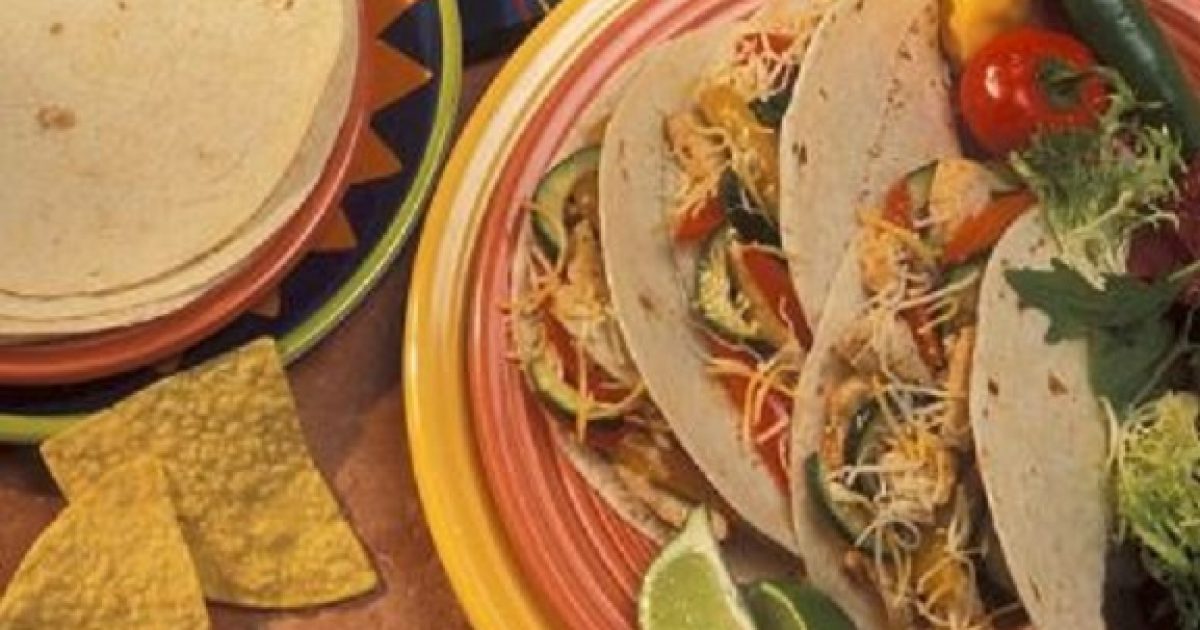 Obviously this is not a case of a man walking into a Taco Bell and walking out with fajitas stuffed in his pockets, but the story, out of Brownsville, Texas, does raise questions. Specifically, how many fajitas did the man steal?

A story about the theft published by the Associated Press and picked up by station KCEN doesn’t specify, so we did a little sleuthing of our own and determined that the average restaurant menu price runs between $11 (for chicken) and $15 (for shrimp). That means if Gilberto Escaramilla, the thief in this case, opted for the shrimp, he would have stolen 80,000 fajitas.

The scheme imploded when he missed work one day in August for a medical appointment and a delivery driver showed up with 800 pounds of fajitas, but officials said the juvenile department didn’t serve fajitas.

Maybe he should have opted for hot dogs?