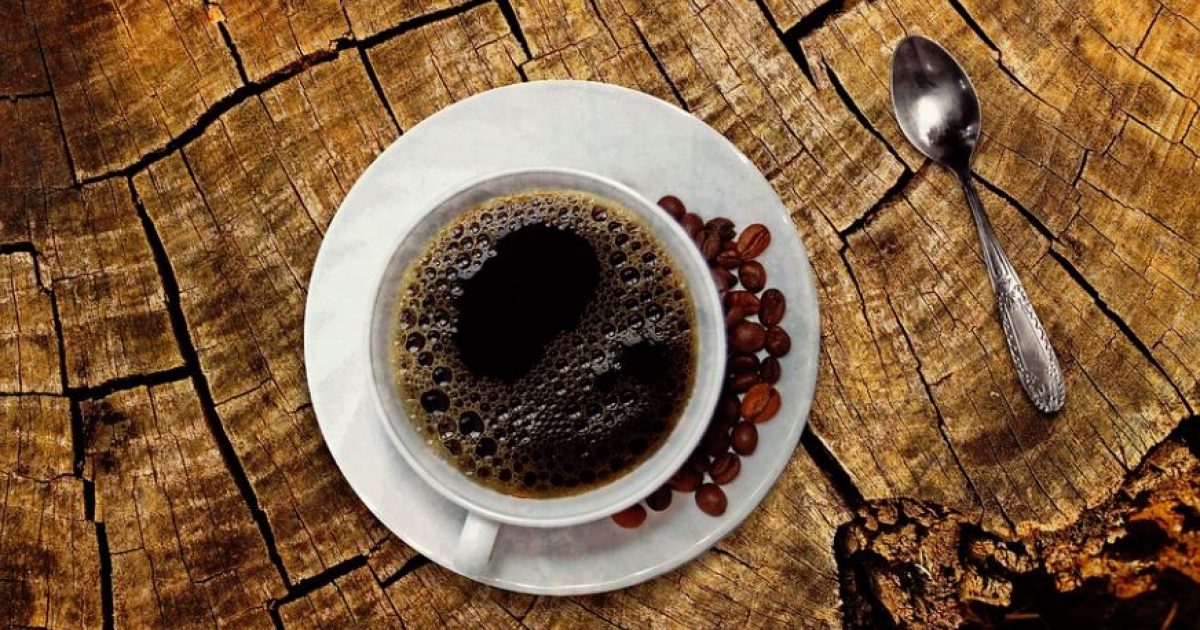 I say it reveals you to be a creature of discernment who knows that the secret to deriving maximum enjoyment from a cup of coffee is to take it straight, with no milk or sugar. But that’s not what scientists say. According to a new study by researchers at the University of Innsbruck, people who drink their coffee black often have psychopathic or sadistic tendencies.

From station WXJT in Jacksonville:

The people behind the report surveyed more than 1,000 adults about their taste preferences with foods and drinks that are bitter. To get answers, the adults in the study took four different personality tests that examined traits like narcissism, aggression, sadism and psychopathy.

Interestingly, the study found that people who tend to like bitter foods such as black coffee or tonic water also had personality traits that could be seen as bitter and unpleasant.

“The results of both studies confirmed the hypothesis that bitter taste preferences are 39 positively associated with malevolent personality traits, with the most robust relation to everyday 40 sadism and psychopathy,” the study says.

It sounds to me as though Austrians don’t know how to make coffee. If the brew tastes bitter, they are either using the wrong proportion of coffee beans to water or are using stale beans. Coffee that has remained on a hot plate for hours also tends to taste bitter.

I’d throw out the coffee — and the research — and start over.