If you tuned to “Eating In With Lidia,” the two-part PBS special that aired on May 29, then you saw Lidia prepare several scrumptious dishes, among them pizza rolls with broccoli rabe and sausage and a potato and egg frico.

Now it’s your turn to prepare both dishes, the recipes for which follow. 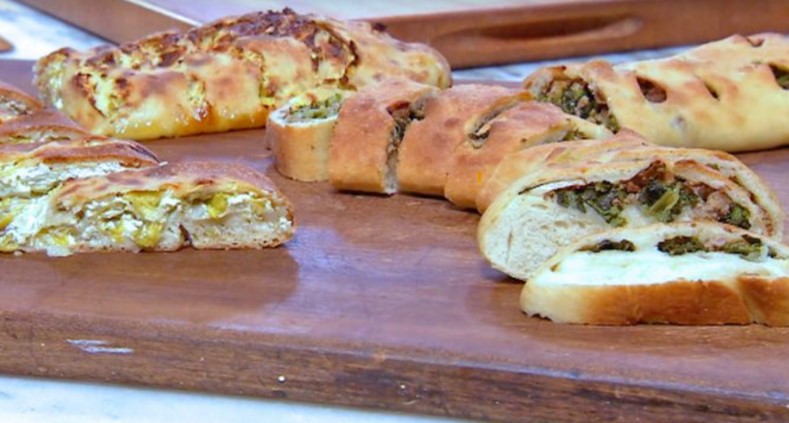 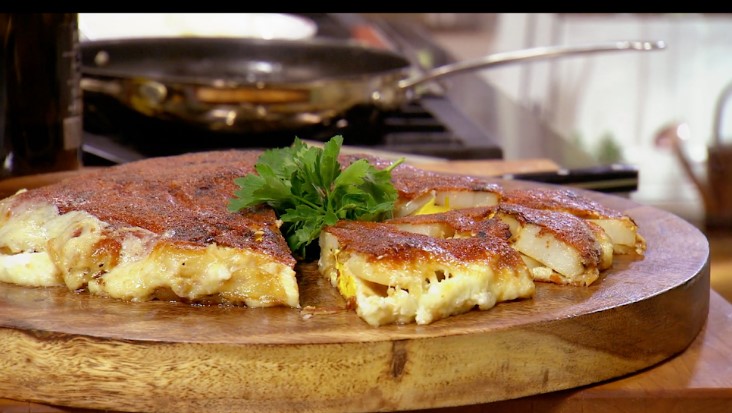 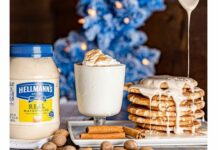