Meet Mrs. Abby Fisher. Born a slave in Alabama, Fisher headed to San Francisco soon after the Civil War. There, assisted by her husband, she started a catering business and began making and selling “pickles, preserves, brandies, fruits, etc.”

The demand for Fisher’s edible wares was so great that she decided to put the recipes for them in a cookbook, which was published in 1881 under the title “What Mrs. Fisher Knows About Old Southern Cooking.” 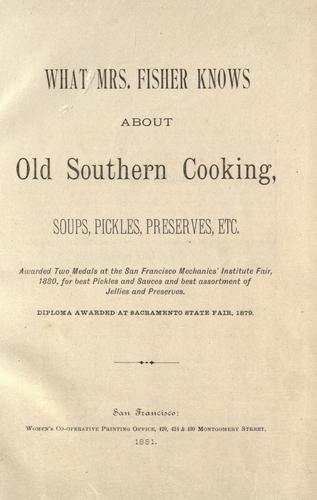 What follows are three recipes for three of her pies as they appeared in the original book, which can still be purchased in paperback 137 years after its publication.

Here is your invitation to cook up some history.

In this first recipe, Mrs. Fisher makes reference to a “quick oven.” Today, “hot oven” is more common parlance. I recommend preheating your oven to 375° and baking for half an hour or until the crust is brown and the custard is set. 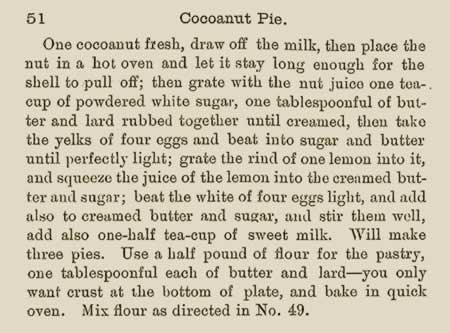 The term cullender appears in the following recipe. It was an earlier spelling of the word collander. For authenticity’s sake, I recommend using a collander rather than a fine-mesh strainer, even though its use will result in a slightly coarser texture.

As in the recipe for coconut pie, “bake quickly” here implies a hot oven. I would suggest baking the pie at 425° for 15 minutes, then reducing the heat to 350° and baking another 35 to 40 minutes or until the pie tests done. 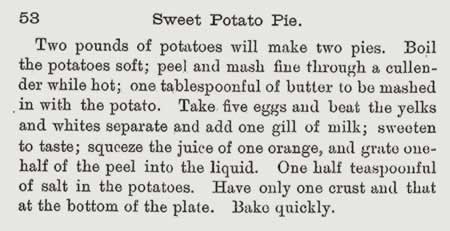 The following recipe mentions gill as a volume measure that was common through the nineteenth century. It was equal to one half cup. 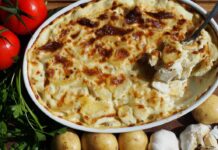 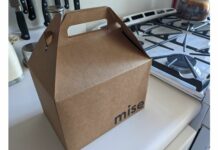