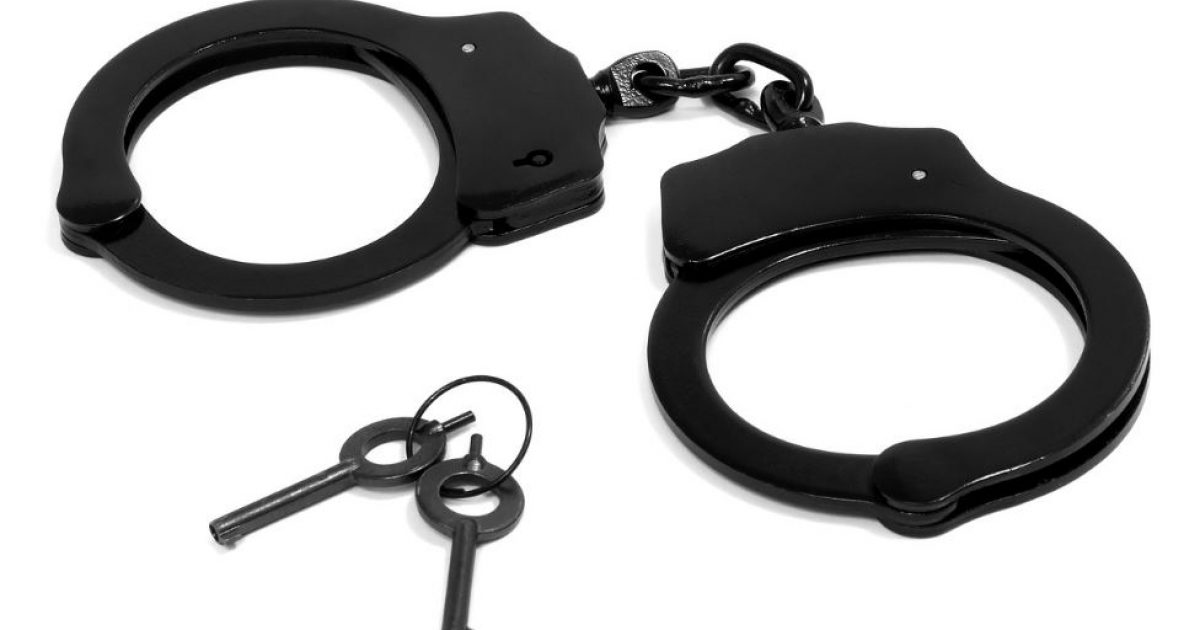 If his goal was to wind up in jail, Barry Clapperton could have had his wish granted simply by walking out of the Pittsburgh landmark Primanti Brothers without paying. The charge against him would have been theft of services and likely would have resulted in a fine and nothing more.

Instead the 40-year-old Clapperton faces a smorgasbord of criminal charges.

So what did he do to avoid paying his check? He made a bomb threat.

According to Pittsburgh station WPXI, Clapperton’s beef (no pun intended) was the restaurant put double meat on his sandwich. Yeah, that’ll irk you(?).

Initially, he tried to run out on his tab the old-fashioned way, but law-abiding customers followed him out and brought him back in and phoned the police. A girlfriend who was with offered to pay, but Clapperton seemed more intent on stiffing the restaurant. Toward that end, he made a second dash for the door, this time managing to elude his pursuers. It was at this point that he phoned in his bomb threat.

Police eventually nabbed him, and he is now being held without bail. Charges against him include threats to use weapons of mass destruction, public drunkenness, false identification to police, terroristic threats, and escape.

Here’s hoping for Clapperton’s sake that the prison he is sent to doesn’t overload his sandwich!