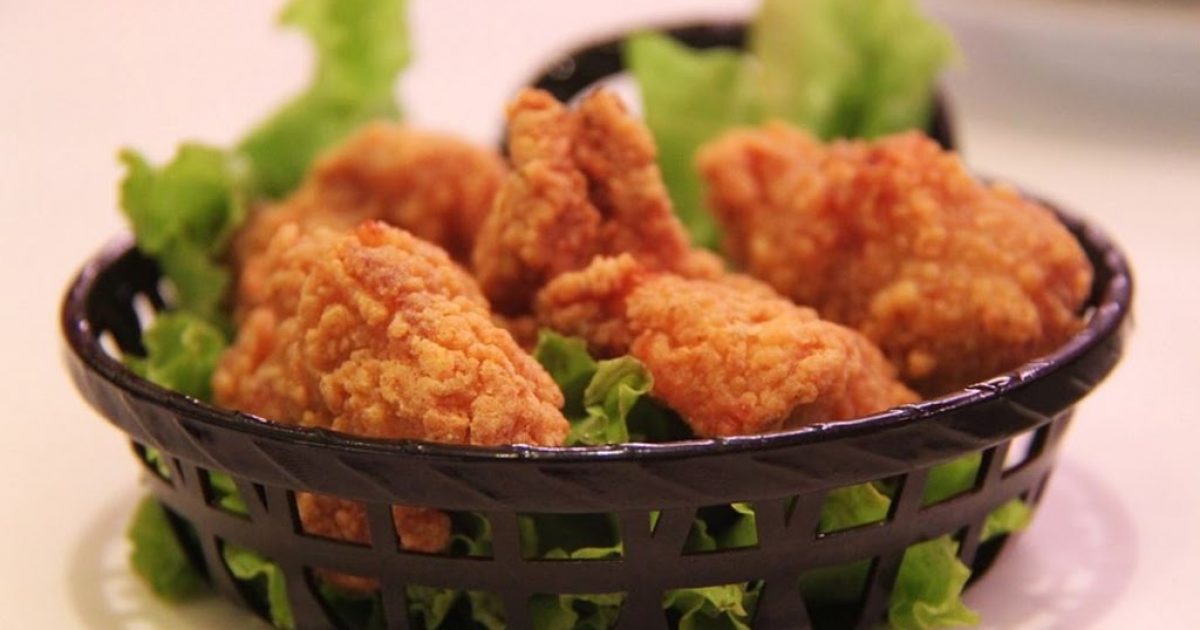 Clean meat? So what is that? Is it meat rescued from the floor of the restaurant kitchen within 5 seconds of being dropped (and hence is covered by the 5-second rule)? No (even though restaurants are not beyond doing that).

Nor is clean meat a product that’s unusually heart-healthy because it’s been stripped of every last iota of fat.

According to The Wall Street Journal:

A Bay Area food-technology startup says it has successfully developed the world’s first chicken strip grown from self-reproducing cells without so much as ruffling a feather.

And it pretty much tastes like chicken, according to people who were offered samples Tuesday in San Francisco, before a planned big reveal on Wednesday by Memphis Meats Inc.

Scientists, startups and animal-welfare activists believe the new product could help to revolutionize the roughly $200 billion U.S. meat industry. Their goal: Replace billions of cattle, hogs and chickens with animal meat they say can be grown more efficiently and humanely in stainless steel bioreactor tanks.

It’s a noble — and noble-sounding — undertaking. The Humane Society and PETA will love it. And those who taste-tested it breaded and fried told reporters that it nearly mimicked perfectly the flavor of the traditional original.

So are you ready to embrace it? Will animal-welfare advocates? We’ll see.

UPDATE: When it rains, it pours. No sooner did this post go live than I happened across this:

Food that has been dropped on the floor is usually safe to eat under the so-called “five-second rule”, a scientist has said.

Germ expert Professor Anthony Hilton, from Aston University, said that although retrieving these morsels can never be completely without risk, there is little to be concerned about if the food is only there momentarily.