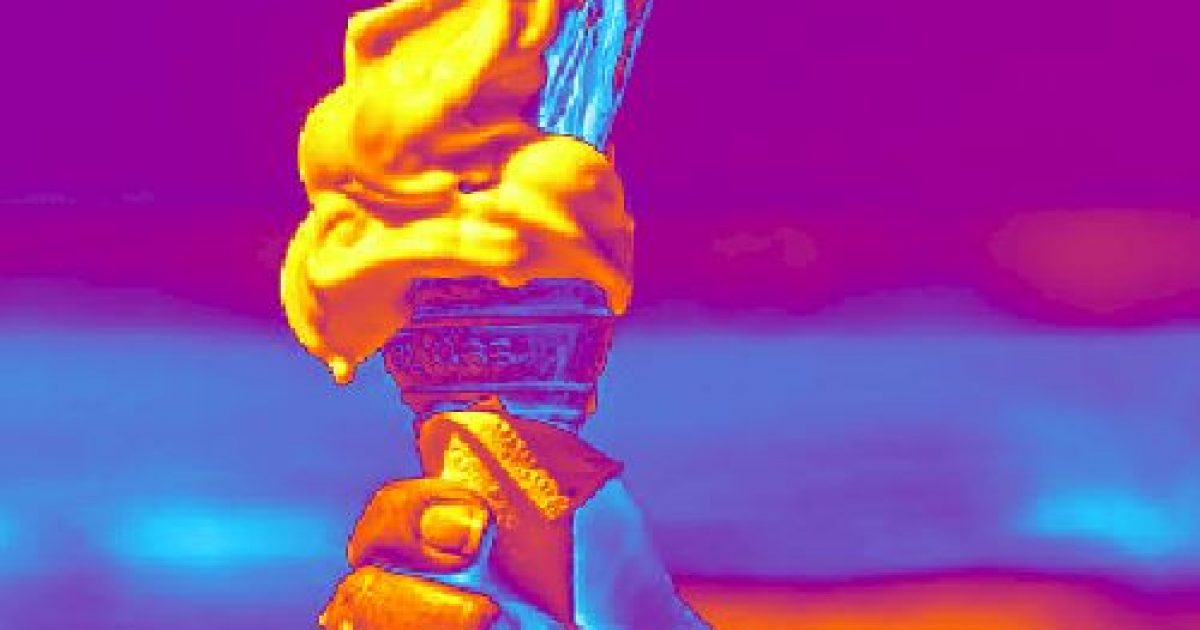 When you think about it, it’s not really all that different from the earliest versions of Coca-Cola, which were made with coca leaves — the chemical substance found in cocaine. “CBD,” as The Guardian notes, “is a chemical compound from the cannabis plant. Its supporters claim it produces relaxation and calm, but unlike its cousin tetrahydrocannabinol (THC), CBD is not psychoactive and will not get a user high.”

It’s hard to know if they will be taken as good news or bad news for stoners who learn that premium ice cream-maker Ben & Jerry’s is planning to produce CBD-infused ice-cream, but they will have to wait in any case until the plant extract is legalized at the federal level.

Interestingly, as The Guardian reminds us, Ben & Jerry’s, which is already “known for stoner-hinting flavors such as Bonnaroo Buzz, Phish Food and Half Baked,” is not the only food producer interested in boarding the CBD gravy train. According to the National Restaurant Association, three out of four chefs have named CBD- and cannabis-infused food as one of the hottest trends of 2019.

How this will change the food scene is hard to say, though it’s fair to predict that the job of restaurant reviewer is about to become even more fun than it currently is.