True confession: Although I have eaten in some of the world’s most expensive restaurants and like to think of myself as a devotee of food artistry, there are moments when I crave a Whopper hot off the grill. Now a new study from Wageningen University & Research in The Netherlands may explain my sometime obsession.

The school, which prides itself as being “the only university in the Netherlands to focus specifically on the theme ‘healthy food and living environment,'” posits that “the human brain has evolved to focus on memorizing where high-calorie foods are located.”

According to the study, published at Scientific Reports, 512 participants were asked to navigate a maze of sorts. 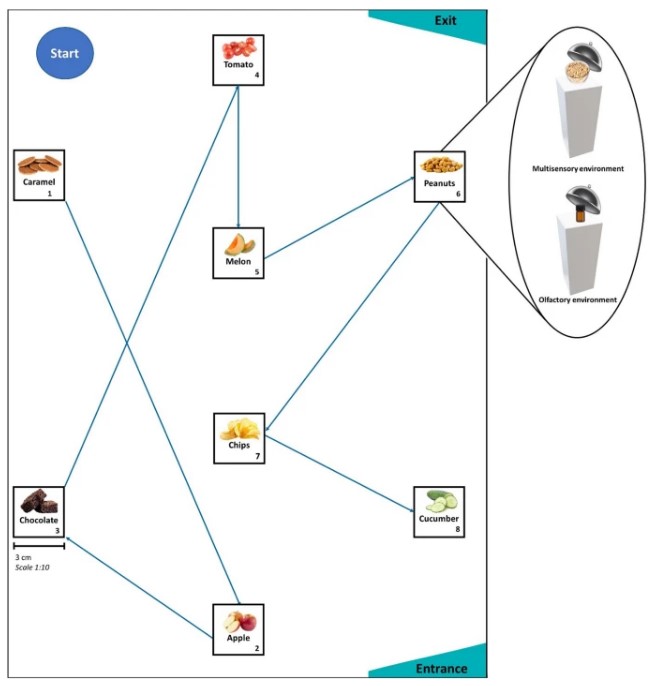 As they walked they would be exposed to the scent of eight foods that were strategically placed. Some of the foods (e.g., tomato and melon) were low in calories, while others (e.g., potato chips and chocolate brownies) were high in calories.

At the end of the experiment, researchers tested the participants’ memory of where specifically the foods were located. The results showed that participants were 27% more accurate at remembering the locations of high-calorie foods than those of low-calorie foods.

The study’s authors theorize that this specialized memory may have permitted our hunter-gatherer ancestors to survive in rugged environments where food options were scarce.