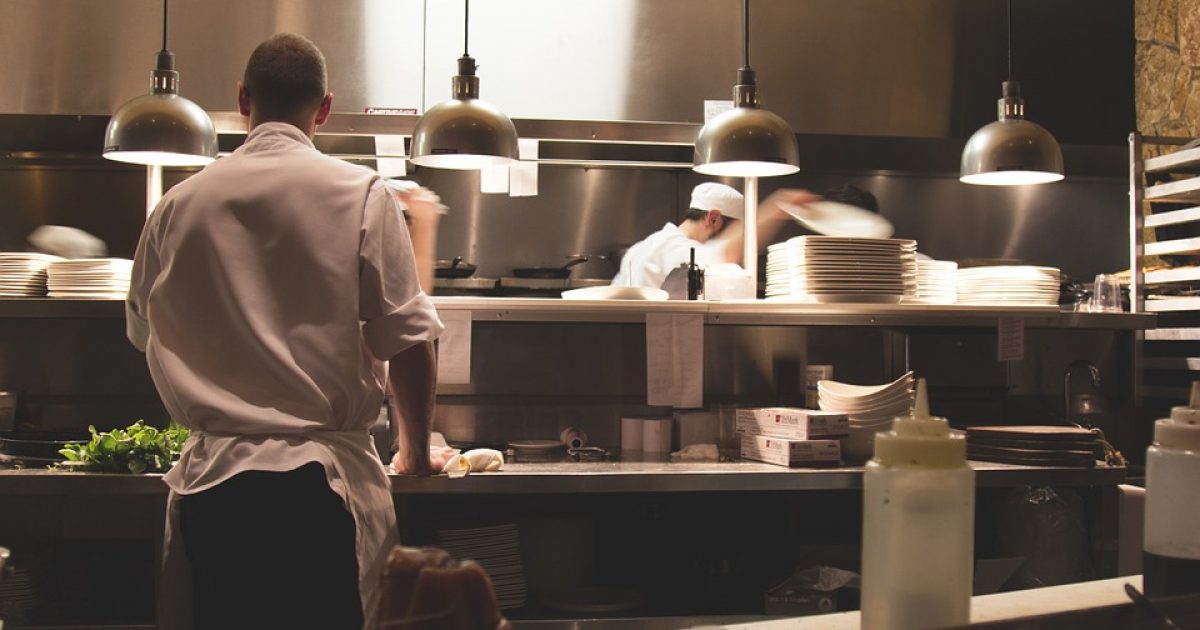 I had an eye-opening dinner last night at Mughlai, an Indian restaurant in “Curry Hill.” What made the meal an eye-opener was not the food, which was unremarkable, or the service, which was was downright dreadful. Rather it was our waiter’s explanation for the hour-long lapse between appetizers and main courses. Sounding more like a confession more than an apology, he told us that the kitchen had been inundated with take-out orders and that our in-house order had been relegated — literally in a sense — to a back burner.

Could it be, I left wondering, that this is the future of eating out? The answer, I fear, at least for all but the priciest restaurants, is “yes.” Think about it. Restaurants have more to gain by catering to customers who phone their orders in through Seamless, GrubHub, and the like than they do customers from in-house. Phone-in customers are far more likely to leave reviews than customers in the flesh, and the restaurant gets to avoid face-to-face confrontations.

Evidence that this appears to be trending in New York can be found in the rise of “ghost” kitchens (also called “cloud” kitchen, “virtual” kitchen, or “dark” kitchen). No, these are not kitchens in landmark buildings that have a reputation for being haunted but restaurants with no accommodation for on-site dining. Going the ghost kitchen route permits the restaurant investor to sidestep front-of-the-house costs required for in-house dining experiences.

According to TheSpoon, ghost kitchens are not a new idea, but “the idea of operating one of these kitchens has evolved in the last few years, from shady delivery gimmick to an important way to do business in the restaurant industry. And according to one industry vet — Sterling Douglass, CEO of restaurant-tech company Chowly — ‘everyone’ should be using ghost kitchens, from large chains to local mom-and-pop eateries.”

For purists like me, the loss of “conspicuous dining,” should that be the eventual fate of conventional restaurants, is a tough pill. At the same time, I must confess that on nights when the weather is foul, it is comforting to know you can pick up the phone and have your favorite restaurant effectively come to you.