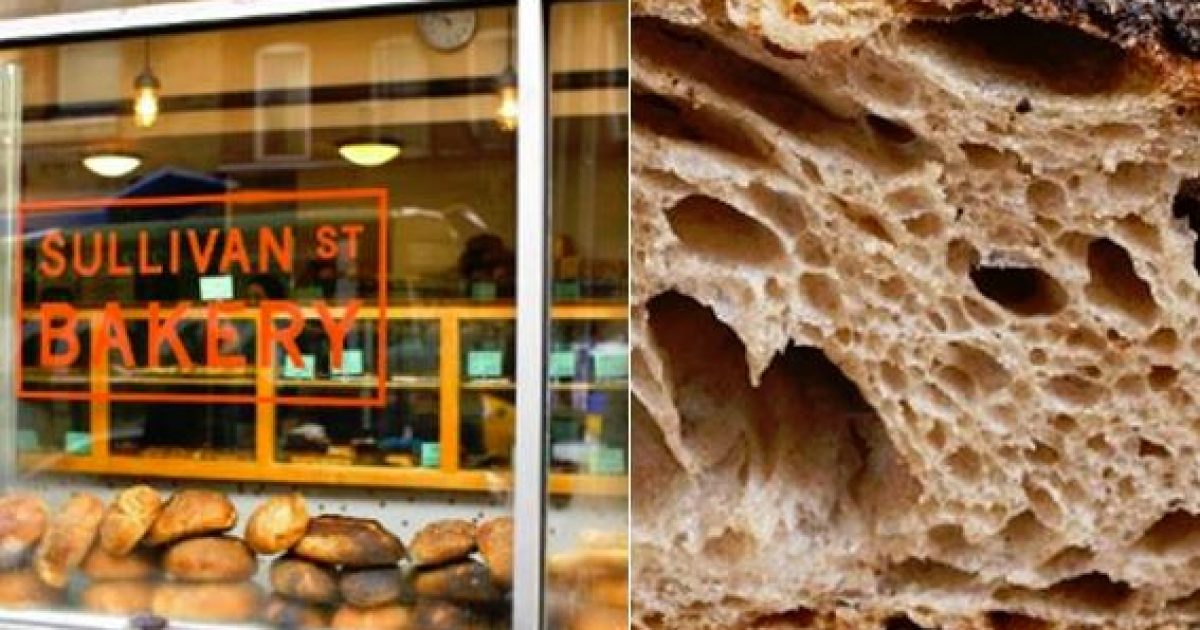 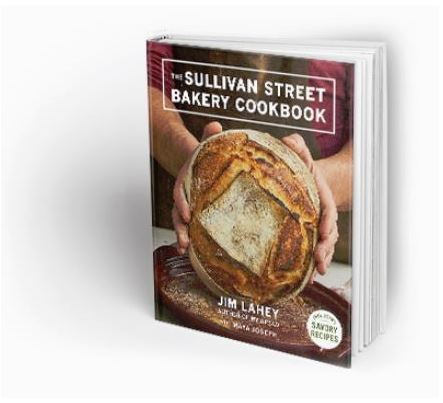 At Sullivan Street, he will be offering a spanking new menu that will rotate seasonally, including his signature breads, Roman-style pizza, savory sandwiches, and delectable pastries.

A lunch, the café will be serving housemade soups, such as fennel and fegola, fragrant of fennel pollen ($8), as well as hearty sandwiches made to order. Roast beef is joined by tomato, red wine, rosemary, fresh ricotta, and arugula on a ciabata piccola ($11); mortadella cruculo combines pistacchio-studded mortadella and provalone on a crusty doni roll ($6).