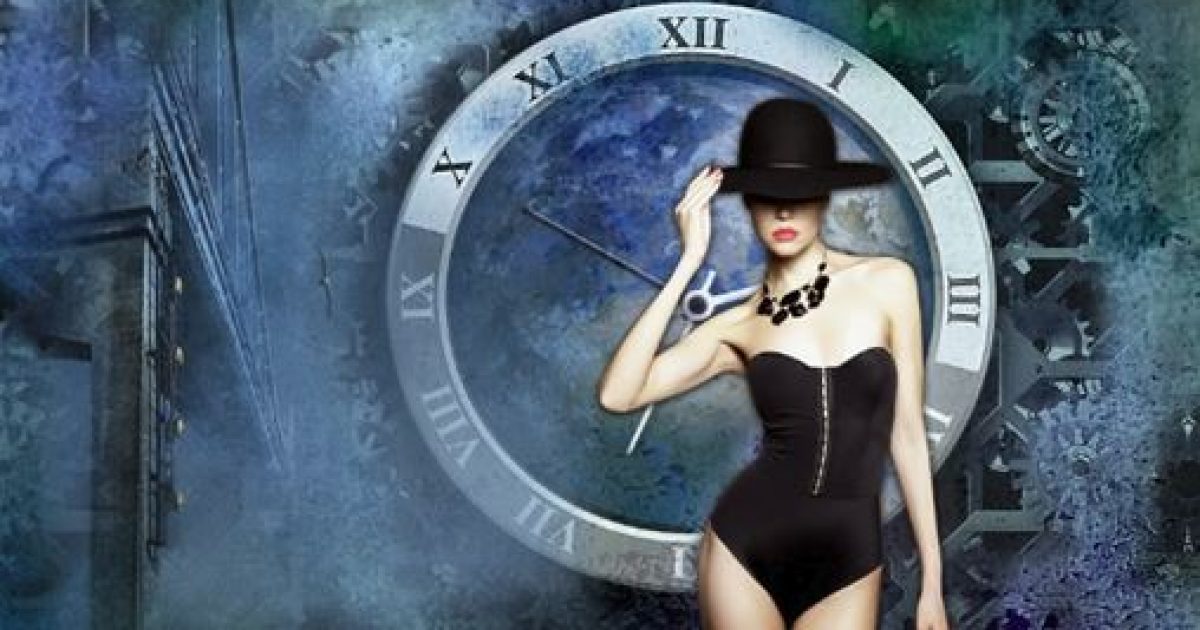 By a show of hands, how many of you out there have resolved to shed a few pounds in the coming year? Come on, you in the back row: Don’t be shy.

As happens every years, as the ball drop approaches, the number of articles detailing weight-loss solutions grows.

The vast majority of these focus on limiting calories in one form or another. But a new strategy outlined in today’s Wall Street Journal advocates counting not calories, but time. The approach, known as time-restricted feeding, or TRF, is increasingly being studied as a tool for weight-loss, diabetes prevention, and even longevity.

In TRF, you can eat whatever you want and as much as you want — just not whenever you want. Daily food intake should be limited to a 12-hour window, and ideally cut down to eight to 10 hours. But you can pick the hours you want to eat. (Note: This doesn’t mean you should stuff your face with cupcakes. Experts say you should dine as you normally would.)

Despite a lack of dietary restrictions, most people following TRF end up consuming fewer calories and lose weight, according to studies and experts. Preliminary evidence also shows other health benefits of fasting for 12 hours or more, including lower blood pressure and improved glucose levels, and physiological changes linked to slowing the aging process. Researchers believe that when the body kicks into fasting-mode it more efficiently breaks down food and fat, in particular.

A study carried out in 2015 tracked the eating habits of 156 people. The author of the study, Salk Institute for Biological Studies professor Satchidananda Panda, found that when “overweight people who normally ate for 15-plus hours a day restricted their eating to a 10-hour window for 16 weeks, they lost 4% of their weight. A year later, they reported sticking to the plan, even though they didn’t have to, and had kept the weight off.”

Whether you try the method, have a Happy and Healthy New Year. We’ll see you on the flip side.

Howard Portnoy - May 21, 2022
Picture it: You're eating an especially messy burrito, taco, or wrap and the filling begins oozing out. If you've found yourself in this predicament and wished someone would invent a magic glue or adhesive tape that would keep the item intact, your wishes have just been answered. It's called "Tastee...