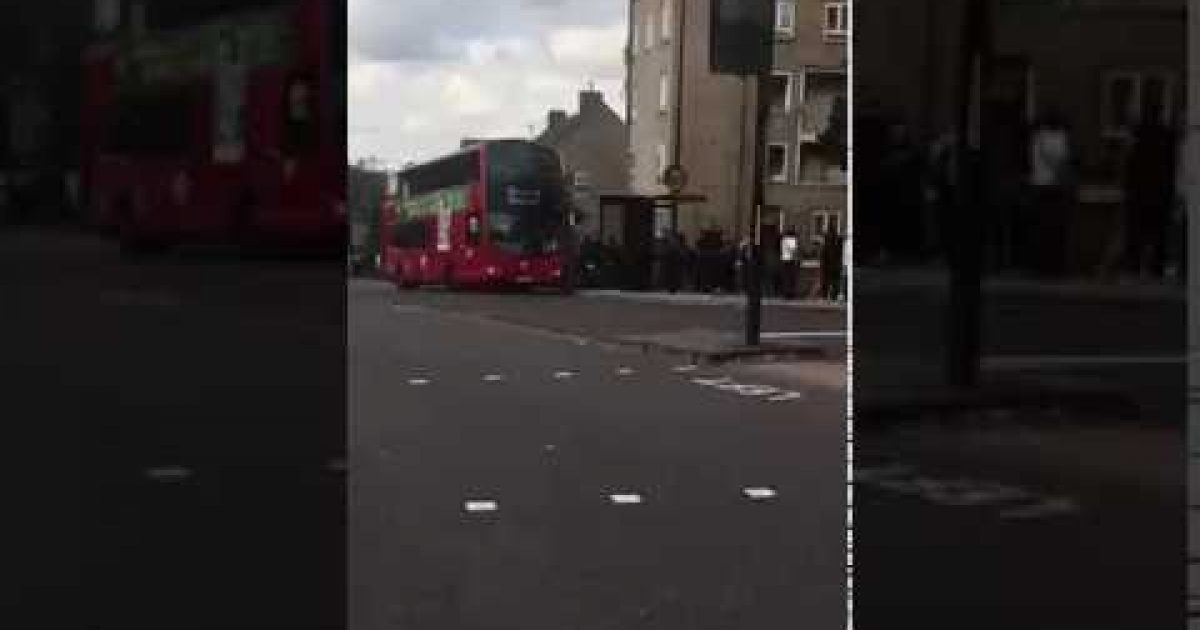 This gives a whole new meaning to fast food. In-N-Out, the popular American burger chain, opened a “pop-up” version of itself in London with a predetermined life span of four hours. During that period, Brits inexplicably lined up in numbers that would suggest they had never tasted a hamburger before.

In fact, London has branches of all the popular American burger chains. But it also has something the U.S. doesn’t, and that’s fast food vendors that dispense pasties, savory pies, and fish and chips. 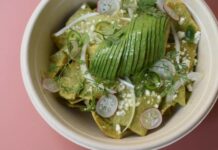 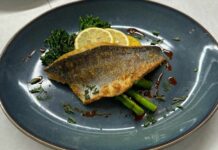