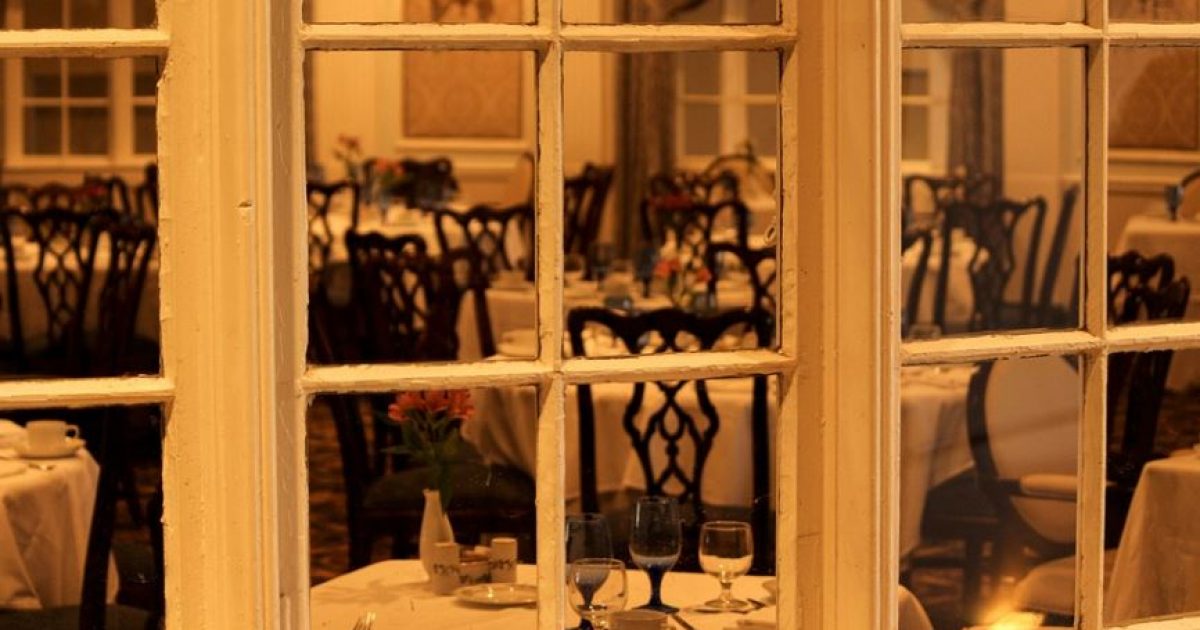 One step forward, one backward.

Proof of age when ordering alcohol is not the only form of identification New York City restaurants will be demanding from patrons for the foreseeable future. On Tuesday Mayor Bill de Blasio announced that the city will begin requiring proof of vaccination for indoor dining beginning later this month.

“We think it is so important to make clear that if you are vaccinated, you get to benefit in all sorts of ways,” De Blasio is quoted by the New York Times as having said in an interview on NY1. “You get to live a better life. Besides your health in general, you get to participate in many, many things. And if you’re unvaccinated, there are going to be fewer and fewer things that you’re able to do.”

The program is expected to be the first of its kind in the U.S.

The new program will apply to other forms of public engagement besides restaurants. City residents will be given a card known as a ‘Key to NYC Pass,’ which will be required for workers and customers at restaurants, gyms, movie houses, theaters, and more.