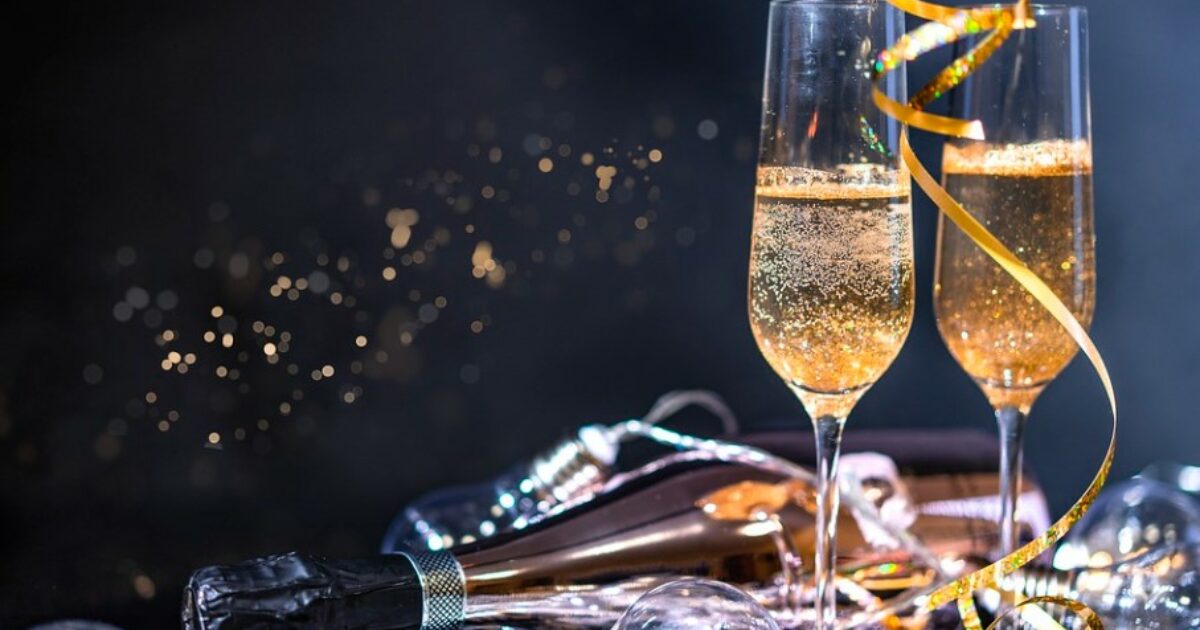 The ball perched each year on the roof of One Times Square has yet to begin its descent for 2022. It’s not too early, however, to make plans for where you will be when the ball drops this year. The following are some possibilities to consider.

The Modern, the high-end restaurant overlooking the sculpture garden at the Museum of Modern Art, will slip out of character for the night of Dec. 31 inviting guests to dance to the music of a live band. Food and drink will still be preeminent, with two prix fixe options in the main dining room ($325 for 5 courses; $495 for 7 courses) and two in the bar ($175 for 3 courses; $250 for 7 courses). Sample menu items include a seared scallop with heirloom beets and black truffle and glazed venison with Japanese sweet potato and winter citrus. Reservations can be made here. The Modern, 9 W. 53rd Street, 212-333-1220.

The vibe at American Brass, in Long Island City, is a bit more relaxed, though Chef Kevin McGinley’s attention to flavor and detail are evident in every dish. Set against a backdrop of the East River and skyline beyond, the New American bistro will host two seatings, one at 5 p.m. ($90), and one at 8:30 p.m. ($165). Grilled baby octopus with winter squash mole, coco beans, and lime is on the menu, as is roasted pork belly with cherry preserves, crispy carrot, and aged sherry. American Brass, 2-01 50th Ave, Queens, NY 11101 Cross street (bet. Center Blvd. and 49th Ave.), 718-806-1106.

Visitors to The Fulton, Jean-Georges Vongerichten’s restaurant at Pier 17, will be treated to views of the Brooklyn Bridge coupled with a seafood-centric menu that includes a mini seafood hot pot and glazed Maine lobster with green chili and ginger. The first seating, at 5 p.m., is $198 per person, while the second, at 8:30 p.m., will run $298 per person. The Fulton, 89 South Street, 212-838-1200.

A newcomer to this year’s New Year’s Eve slate is The Noortwyck, which opened in June and is situated on what was once the northernmost tract of New Amsterdam. (The name is Dutch for ‘‘North District.”) Co-owners Andrew Quinn and Cedric Nicaise, both formerly of Eleven Madison Park, have put together two New Year’s Eve packages that encompass five courses for the early sitting ($95), seven for the late ($175). Trout Grenobloise and 72-hour short rib with celery root and black truffle are highlights of the menu. The Noortwyck, 289 Bleecker Street, 917-261-2009.

At CASA TuLuM, which opened last Wednesday, the emphasis will be on Mexican seafood and coastal fare embodied in a three-course tasting menu priced at $200 a head. Representative dishes include a lobster ceviche (with passion fruit, lychee, fresh mango, chile de arbol, pomegranate seeds, and baked multigrain tostadas) and pato con mole — duck confit in a dark chocolate mole. A live DJ will get the party started at midnight as guests usher in the New Year with a complimentary glass of champagne and party favors. Casa TuLuM, 229 Front Street (bet. Peck Slip and Beekman St.), 212-433-5800.

Classic French fare will be the order of the day New Year’s Eve at the veteran bistro La Goulue. An à la carte menu will be in force between 6 p.m. to 7 p.m. supplanted by a three-course prix fixe menu ($195) from 8 p.m. to 10:30 p.m. Offerings will include a lobster quenelle among the starters and a roasted veal chop with celery gratin and Banyuls veal jus among the main events. La Goulue, 29 E. 61st Street, (212) 988-8169.

Westsiders who prefer not to venture out of their neighborhood will find a warm welcome awaiting them at Osteria Accademia. Run by the team behind the Turkish restaurant Leyla (reviewed here), the osteria will augment its regular menu with a a handful of specials, including: duck breast in a sour cherry sauce with red kale and snow peas; grilled lamb chops with artichokes, dill, and porcini; and a trio of profiteroles, each filled with a different pastry cream. Osteria Accademia, 646 Amsterdam Ave (bet. 91st and 92nd Sts.), 212-685 0305.

If you’d rather give primacy to the party angle on New Year’s Eve, IXTA, on the Bowery, will host a New Year’s Eve soirée beginning at 10 p.m., with music curated by a DJ and live entertainment. A 3-hour premium open bar, passed hors d’oeuvres, and a champagne toast at midnight will also be included. Tickets, which are $125, can be purchased here. IXTA, 299 Bowery (bet. First and Houston Sts.), 917-732-IXTA (4982).

At GG Tokyo, in Kips Bay, the champagne will flow between 9 p.m. and midnight via an open bar boasting an extensive list of bubblies and spirits. Gors d’oeuvres will be served for the first hour, and a DJ will be on hand the entire evening. Tickets are available on Tock, priced at $175 a person.

Finally, Ethyl’s, the 1970’s-inspired dance bar and performance space in Williamsburg, will celebrate the New Year with a DJ, dancing alongside the Ethyl’s go-go girls, hats, noisemakers, and other party favors. The event, which opens at 8 p.m. with a $15 door charge will feature Ethyl’s FiDolla’ Burgers all night. Ethyl’s, 312 Grand Street (bet. Havemeyer and Roebling Sts.), Brooklyn, 212-300-4132.