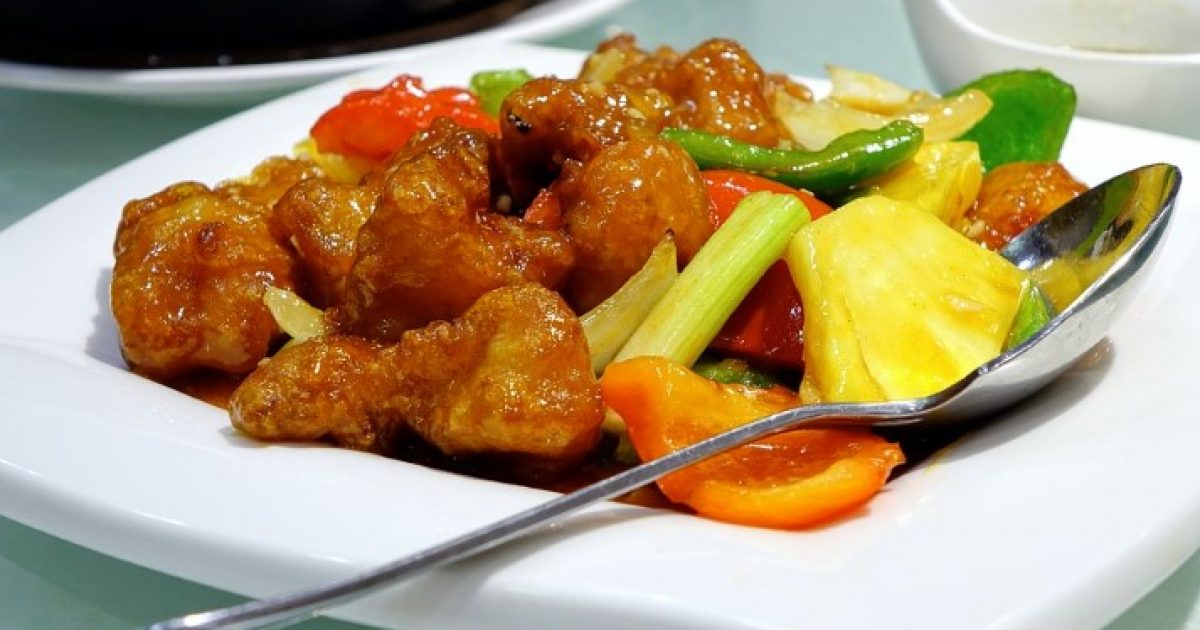 What’s accounting for the drop-off? According to the New York Times, the trend is the result of what might be called generational attrition. As the owners of these businesses age and face retirement, many “have no one to pass the business to. Their children, educated and raised in America, are pursuing professional careers that do not demand the same grueling labor as food service.”

The news is somewhat sobering, coming as it does on the heels of one of the biggest days of the year for take-out Chinese food. I am referring to Christmas, which in many Jewish households has become a ritual day for consuming Chinese food.