Brown paper bags are widely recognized as a symbol of failure in American lore. One of the most memorable uses of this visual metaphor was during the 1980 football season when fans of the New Orleans Saints showed their displeasure with their team’s performance (the Saints won a single game that year) by showing up at games with paper bags over their heads and rechristening the team “the Aints.”

When I first got wind of the tradition of baking an apple pie in a brown paper bag, I thought it must be a joke. It’s not. Apparently, the Amish have been baking fruit pies in brown paper bags long enough for the technique to appear in a cookbook titled “The ABCs of Paper Bag Cookery.”

According to Taste of Home, the recipe was made famous by The Elegant Farmer, a farm kitchen in Mukwonago, Wisconsin, which has been serving up holiday gift baskets since 1946.

From a culinary standpoint, baking a pie in a paper bag (or in parchment paper) uses the same principle as the centuries-old technique the French call “en papillote” and the Italians call “al cartoccio.” The food inside the paper is steamed to perfection. But wouldn’t baking a pie this way lead to a mushy crust? Not according to The Elegant Farmer, which maintains that “the bag provides a protective barrier from the oven’s direct heat, ensuring the pie crust bakes evenly without over-browning.” 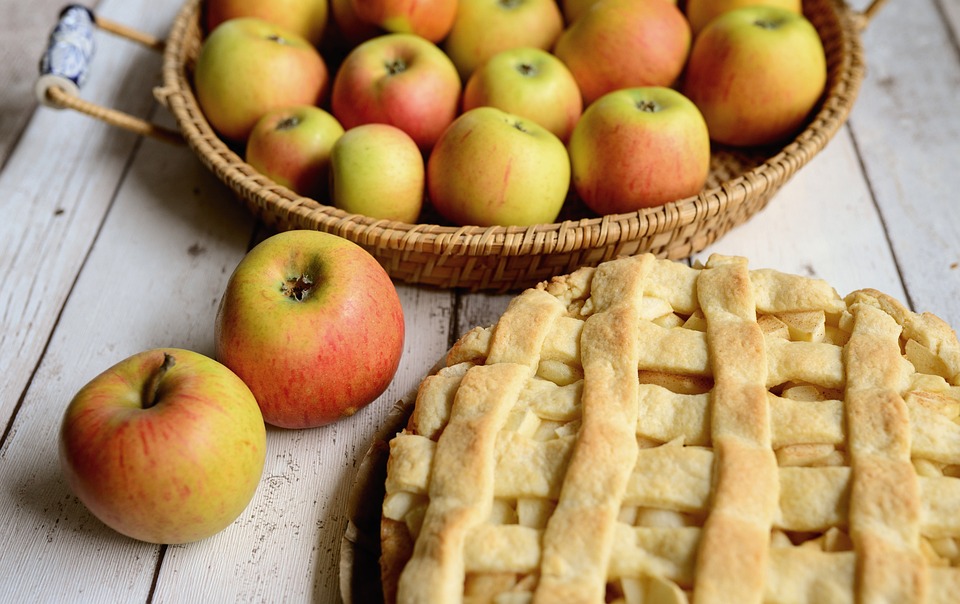 You can check out their recipe here, or if you’d rather have someone else bake your pie for you, order through Goldbelly.

This Thanksgiving Serve Home-Baked Pies that Are ‘Flaweless’