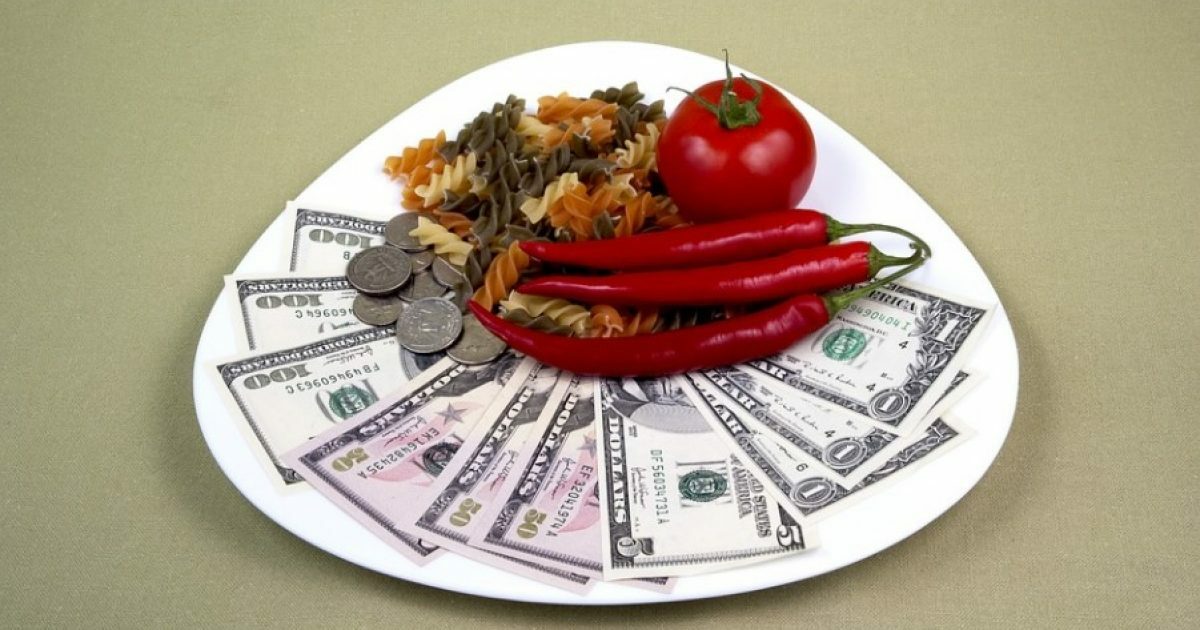 This year the amount was $2,200, and the lucky recipient was Tayler Sullivan, of Delano’s Diner in Wichita. According to station KANE, Sullivan served a party of 22, each of whom tipped her $100. Do the math.

But the story of largess doesn’t stop there. Sullivan spread the wealth to all of her fellow employees at the diner, whom she described as “like family,” adding that she is grateful for every tip during the holidays and believes that what goes around comes around.

Twenty-two hundred dollars will buy an awful lot of candy canes — and we do mean awful. At least that’s how sardine-flavored candy canes sounds to us. According to Axios, a peppermint shortage in 2021 sent confectioners back to the drawing board. Among the substitute flavors they came up with in time for this Christmas were ketchup, brisket, clove, mango chili, sour cream and onion, and Caesar salad. And then of course there’s the sardine variant, described by the manufacturer, Archie McPhee, as “a little fishy.” Which would you rather find in your Christmas stocking — a lump of coal or one of these “treats”? 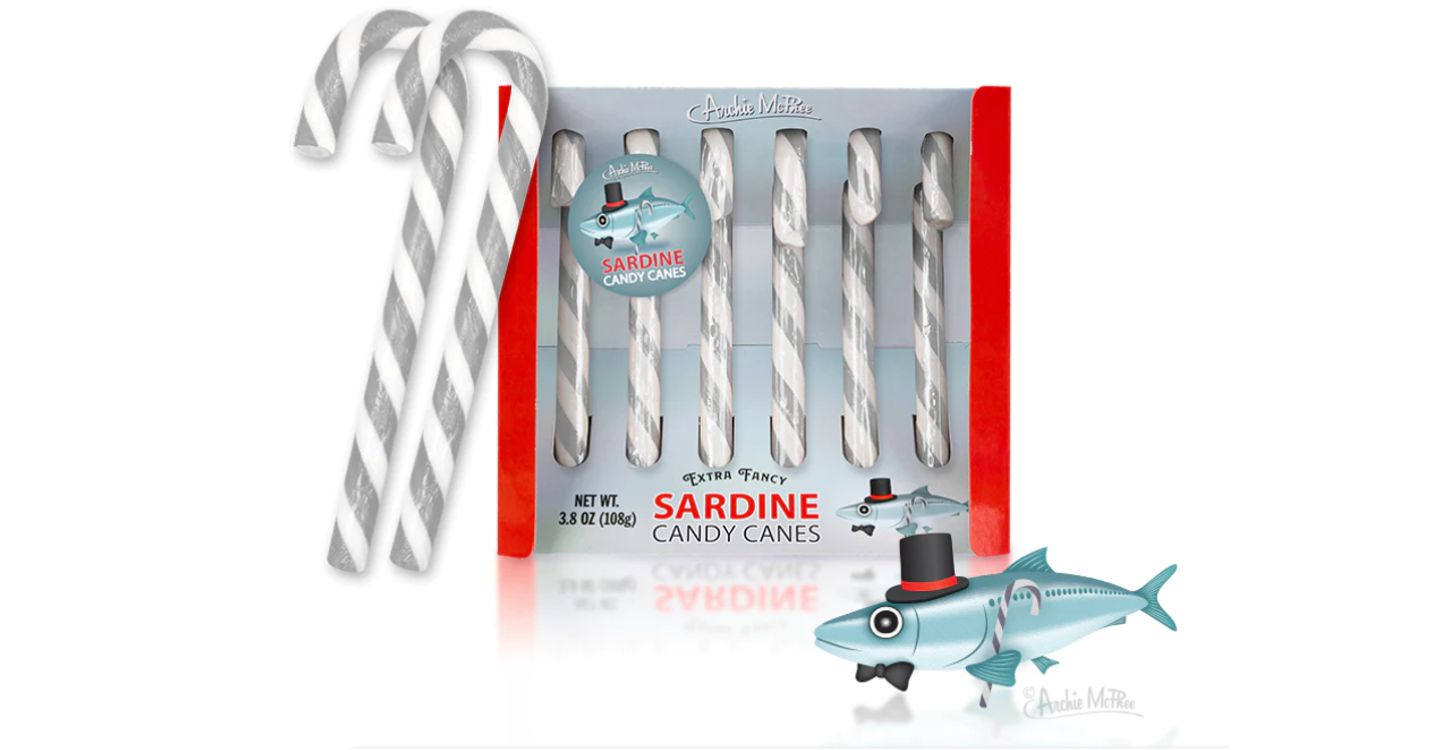