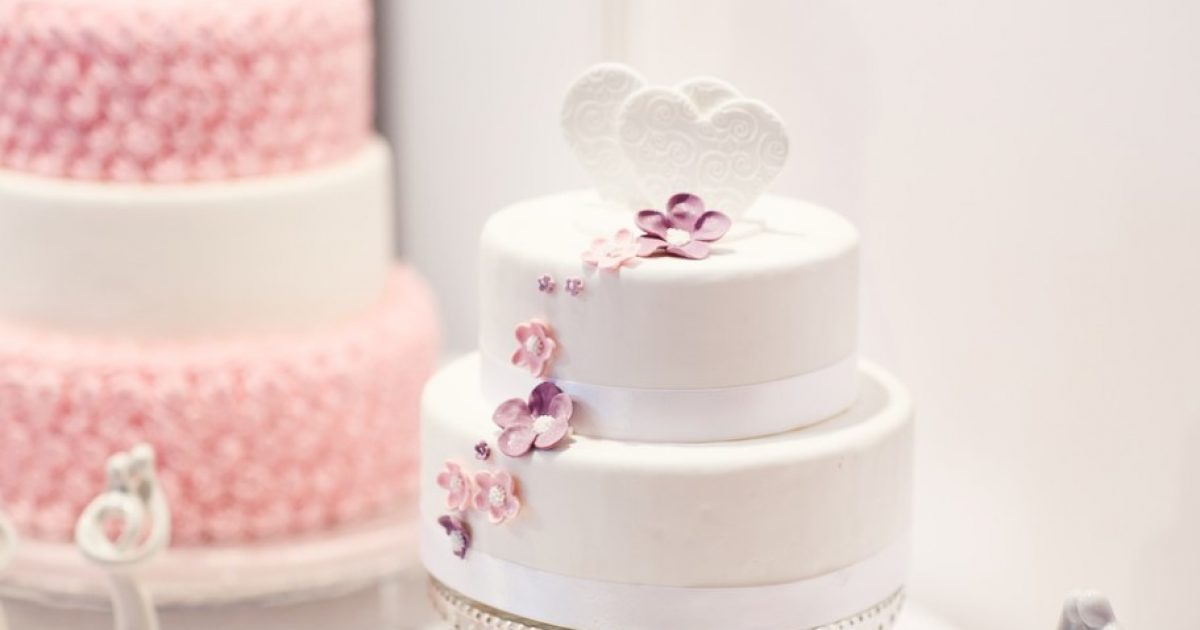 The reason certainly has nothing to do with freshness. The cake, which is 40 years old, is way past its pull date. Nor does the cost have to do with the ingredients. If you’re thinking it’s something along the lines of Serendipity 3’s $1,000 Golden Opulence Sundae, which is made with the finest Tahitian vanilla and world’s most expensive chocolate, you’re way off.

The high price of the cake can be traced back to the occasion it was baked for: the wedding of Prince Charles and Princess Diana. The Associated Press reports that the slice of cake recently sold at auction for 1,850 pounds ($2,565).

After a flurry of bidding from across the world the cake piece was sold Wednesday to buyer Gerry Layton for several times over its estimated price of 300 to 500 pounds.

Layton, who described himself as a monarchist, said he would add the cake piece to his collection and benefit charities.

“I thought I would like to add it to my estate, which will be going to charity after my death,” he said. “I also thought that I could put it up as a raffle prize with some of the money going to Centrepoint, which Princess Di was patron of.”

Not that Layton plans to eat the cake, but is it still edible? The slice, pictured below, was given to Moya Smith, a royal staffer, who preserved it in cling wrap and dated it July 29, 1981.