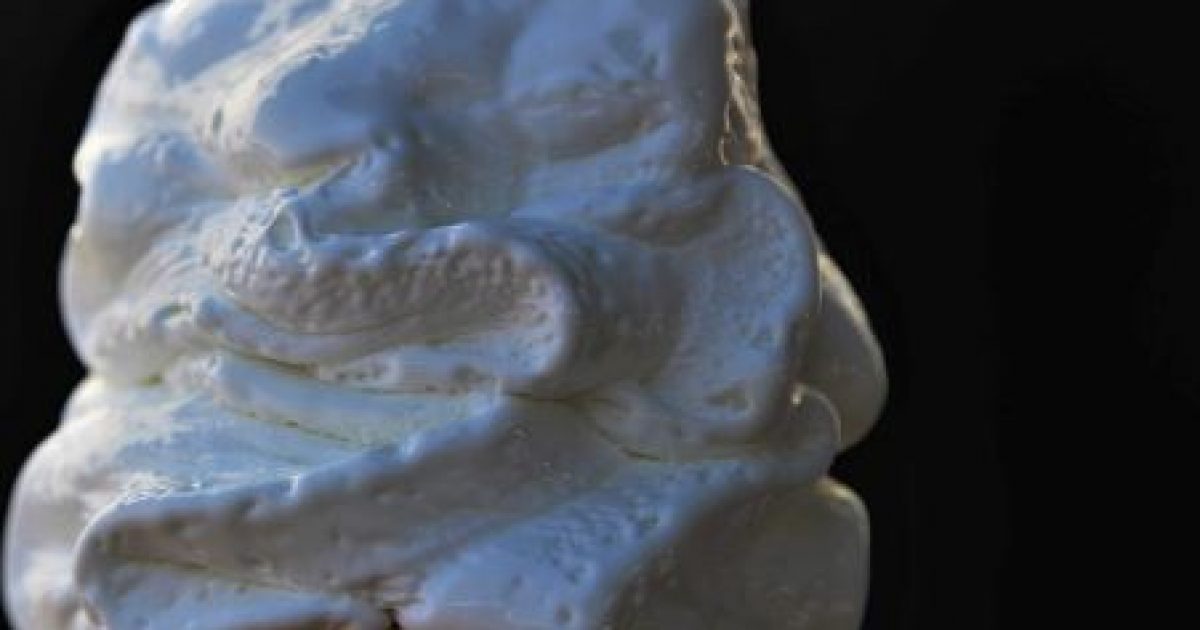 Years ago, Mad magazine did a send-up of ice cream chain Baskin-Robbins in which the flavor of the month was halvah-lasagna chip.

The joke turned out to be on them thanks to pioneering efforts by i.c. vendors in recent years to awaken the sleepy palates of New Yorkers hungry for culinary adventures. Among the curiosities to be served up in a cone or cup have been corn on the cob ice cream from Max and Mina’s and organic lettuce gelato from L’Albero dei Gelato in Brooklyn.

It turns out these were just warm-up acts for the main event. Enter Lucky Pickle Dumpling Co. with the flavor to end all flavors: pickle ice cream. For years, it was a standing joke that pregnant women prone to all sorts of oddball cravings would chow down on ice cream and pickles.

So how is Lucky’s pickle soft-serve? According to Henry Lyon, a spokesman for Jacob Hadjigeorgis’s Pickle Hospitality group, “There’s a certain cucumber freshness balanced by a salty brine all mixed into a creamy medium of soft serve.”

If you’re up to the challenge, the ice cream sells for $5 a cone. Curiously, the majority of the menu offerings, which include some half-dozen Asian-style dumplings and cold noodles, are pickle-free.