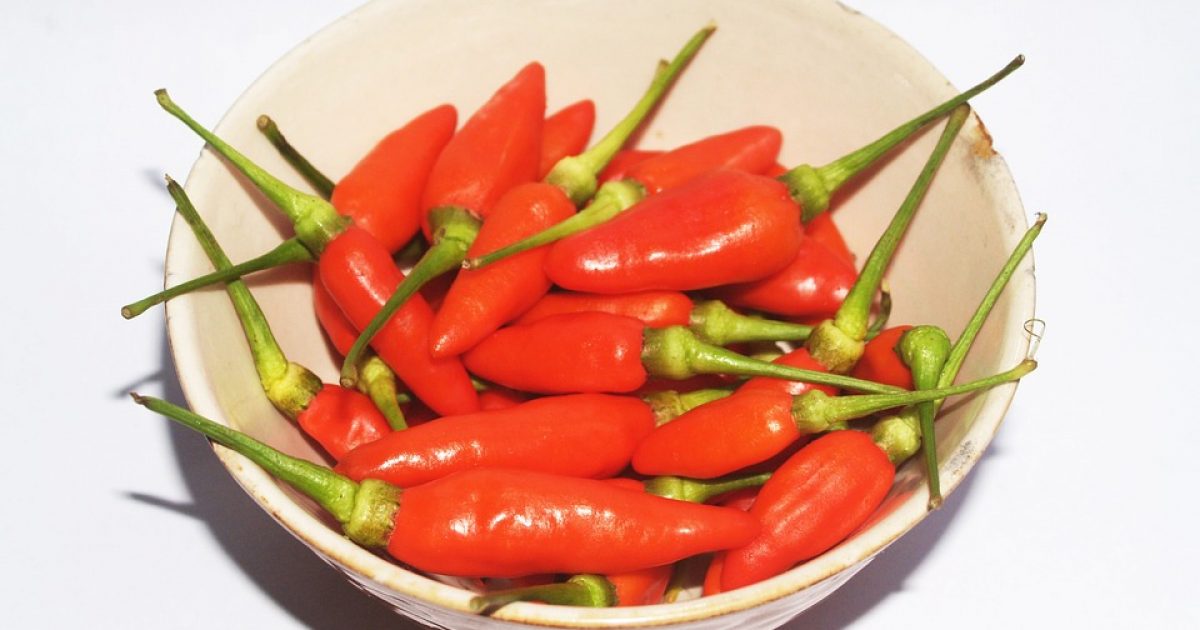 If you thought the idea of the temperamental chef was apocryphal, a story out of Wales will disabuse you of that notion.

The protagonist in this morality play is David Evans, who was out to dinner at a curry house with his wife, Michelle. But rather than my narrate what happened, let’s let an eyewitness, the wife, tell what transpired (via The Telegraph):

What was meant to be a quick meal out with David turned out to be one of the most frightening times we’ve had. We had our starter which wasn’t very good but we ate it and didn’t tell the waiter.

When our mains came and the meat was like what I can only describe as rubber, we told the young waiter when he came and asked us ‘how is your food?’ that the meat was very tough and rubbery.

To cut a long story short the chef came to our table he was extremely rude and aggressive and accused us of not wanting to pay for our food.

We said we would eat the rest of our food but the meat was really not eatable.

He started swearing at me so David said ‘there’s no need to swear at my wife’. The chef caused quite a scene and was shouting and swearing so David walked back to the kitchen door with him asking for an apology.

The chef came to the door with a large bowl of chilli powder which he threw at David’s face.

He instantly thought he had been blinded and didn’t know what he’d thrown at him, he was shaking in chock, hanging on to the counter being sick thinking he was going to go blind.

It was horrific. He said he’s never had so much pain in his life and was extremely distressed.

Not one member of staff came to him to help or even ask if he was okay.

We were in the toilet splashing water on his eyes until the police and ambulance came he was treated straight away in A&E [a hospital emergency room].

He has to be on medication for his eyes until the doctor can see an improvement. We can’t believe this has happened and have since read some bad reviews about this man.

We want everyone to be aware of this and what has happened and are taking it further with the police.

The chef, Kamrul Islam, told authorities he doused the customer with chili powder in self-defense. He claims he felt threatened by Evans’s presence in his kitchen. He also claimed that chili “will burn but it is not life-threatening. I’ve been running this restaurant here for 18 years and I’ve never had to do anything like this. I’m very upset by it all.”