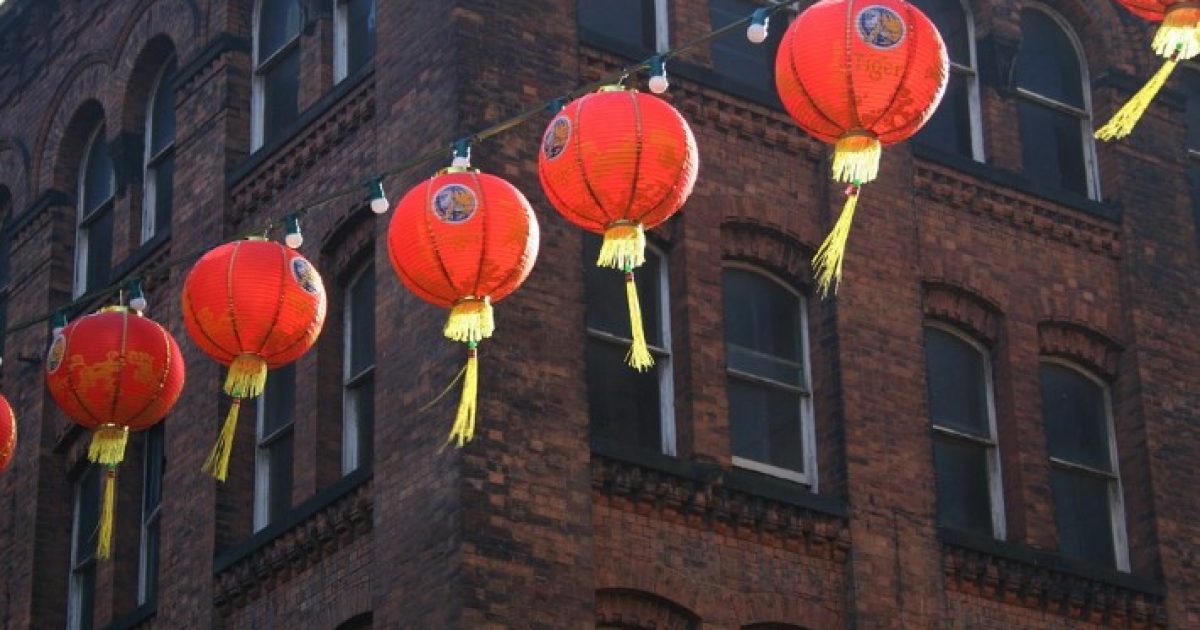 There have been zero confirmed cases of coronavirus in New York City, but that hasn’t prevented misinformation from spreading. As a result, restaurants in Chinatown have suffered a precipitous drop in patronage.

According to New York magazine’s Grub Street blog, sales have recently plummeted by as much as 70%. Wilson Tang, owner of the century-old Nom Wah Tea Parlor told the blog:

Being a business owner in Chinatown I just see it, the streets are empty. It’s a ghost town in Chinatown right now. There’s just nobody around. Typically there’s a lot of tourists, stuff going on.

As though the fear-stoked decline weren’t lamentable enough, it is coinciding with the 15-day celebration of the Chinese New Year, which ends this weekend in Chinatown with Super Saturday and the Lunar New Year Parade on Sunday.

With no end to the pandemic in sight, the situation could bode ill for Chinatown and its many fans.