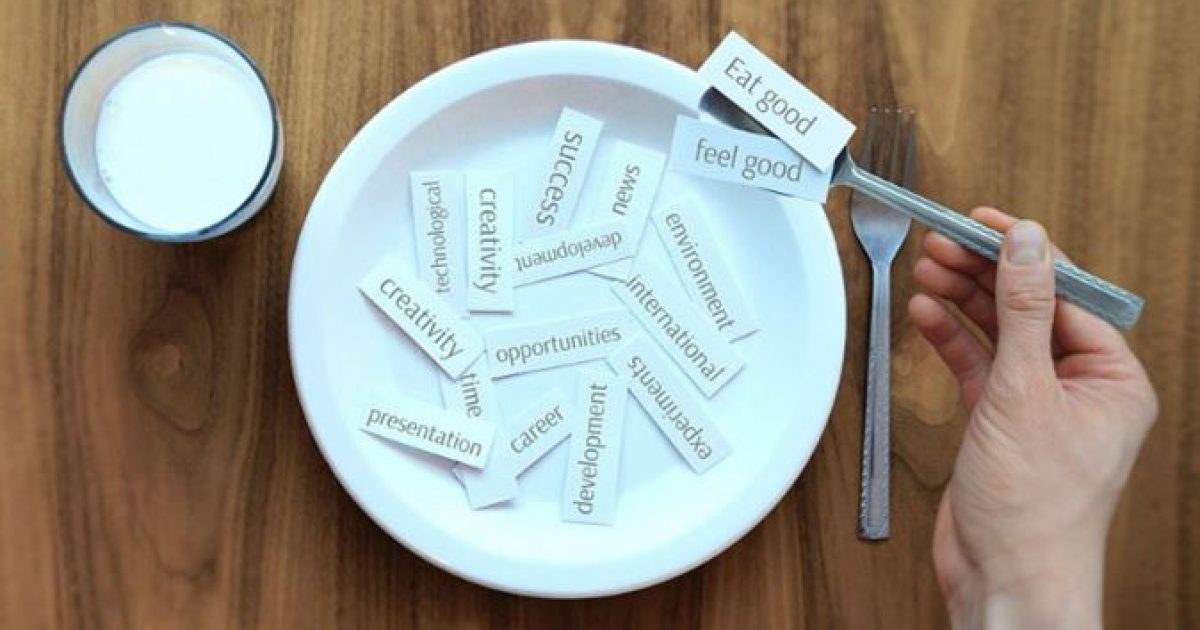 If you’re thinking coffee, you’re way off the mark. If anything, the caffeine in coffee makes workers hyper and irritable.

Nope, the mystery food that has been found to increase workplace productivity is pizza!

The discovery was made by psychologist Dan Ariely and detailed in his book Payoff: The Hidden Logic That Shapes Our Motivations.

Ariely’s experiment offered four separate groups of employees at an Intel semiconductor factory in Israel rewards for increased productivity. One group was offered a bonus of about $30, another pizza, another a compliment from their boss, and the last group was offered nothing. Ariely found that pizza, as opposed to cash and compliments, was the biggest initial motivator. As reported by The Cut, the study stated that the promise of pizza increased productivity by 6.7 percent on the first day. That means that employees dreaming of gooey, saucy pizza worked 6.7 percent harder, all for some carbs. (Who can’t relate?)