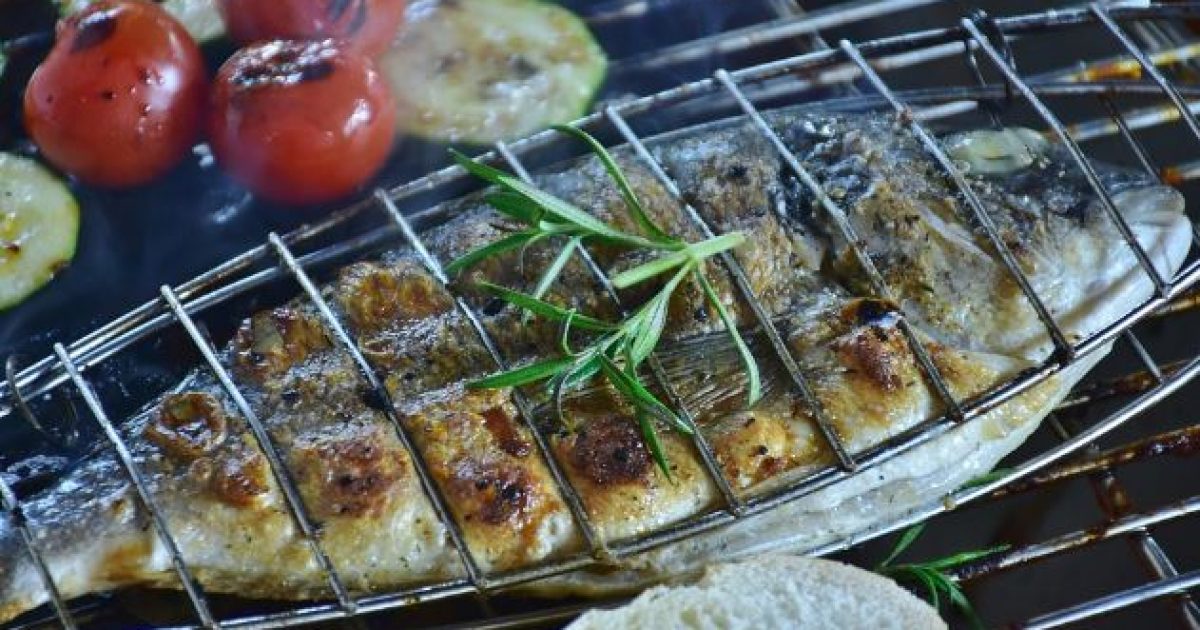 They’re calling it the “zombie” fish, but this time there’s visual evidence.

It’s happened before and has been chronicled in these pages. In the previous case, as now, the incident occurred in a restaurant in China, which seems to be a sign that they take freshness very seriously.

Maybe a little too seriously for the customers, who nearly jumped out of their skin when their dinner leap up from under its blanket of sliced ginger and spring onions only to land on the table, where it seemed to be struggling to breathe.

As explained in our write-up of the first incident back in January, the website IFLScience insists that, appearances to the contrary, the fish is indeed dead, though its body hasn’t received the message.

This time one customer was quick to react and managed to immortalize the event on his cellphone camera.