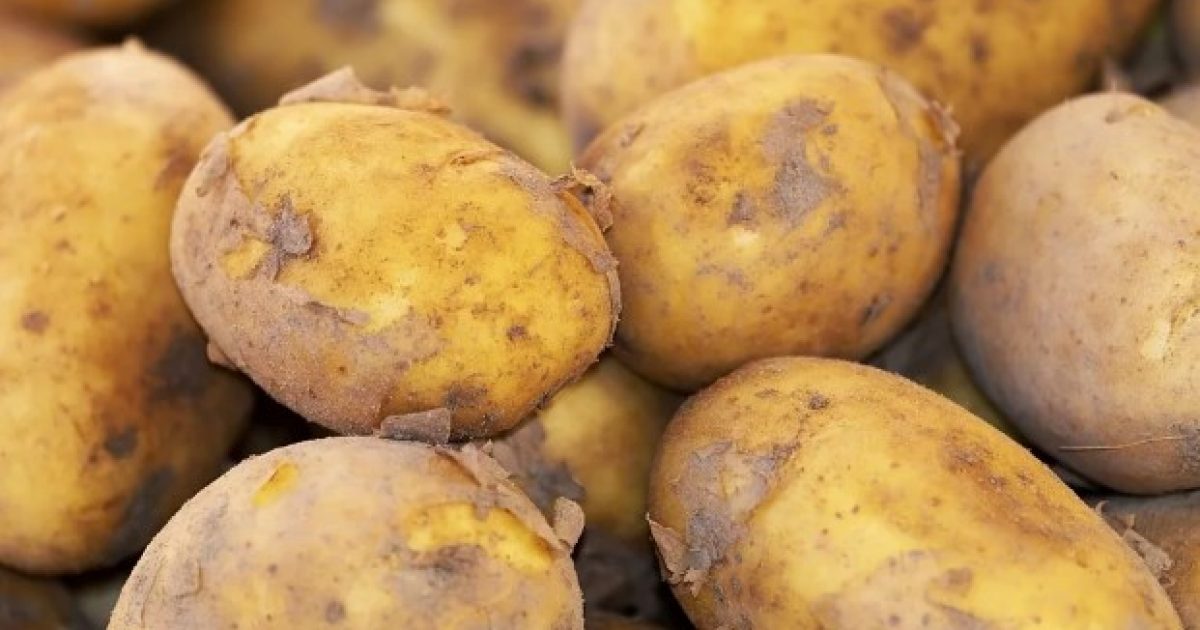 Plus, they became so much harder to mash afterward.

But seriously, folks, according to the New York Post, this home remedy for hemorrhoids, which are also known as “piles,” has gained legs in recent years. And medical professionals are advising that the practice is not only non-efficacious but dangerous.

The article notes that “the advice stems from the fact that potatoes have an astringent property, which in theory can serve to constrict bodily tissue — but is in this case ineffective.”

The use of food for medical purposes dates back to antiquity and continues to this day. Actor Michael Landon, who died of pancreatic cancer in 1991, once confessed on late-night TV that he was subjecting himself to coffee enemas in the hopes of slowing the progression of the disease.

Some foods do have medicinal properties, which is as much a warning as it is anything else. Two women in Britain learned the hard way some years back when they brewed and consumed in its entirety a pot of senna tea. The leaves of the senna plant are a powerful laxative. The two women required hospitalization.

So is there a food-based remedy for piles? Not really, though the variations on the use of potatoes are many. According to that revered medical journal, Reader’s Digest, a poultice made from grated potatoes provides relief from the pain and itching. Grating potatoes is of course a first step in making potato latkes, but let’s not go there.

The Post observes that other home remedies involve inserting food into other non-mouth orifices, adding:

Over the summer, some British women needed a reminder that inserting ice pops into the vagina does not help cool off.