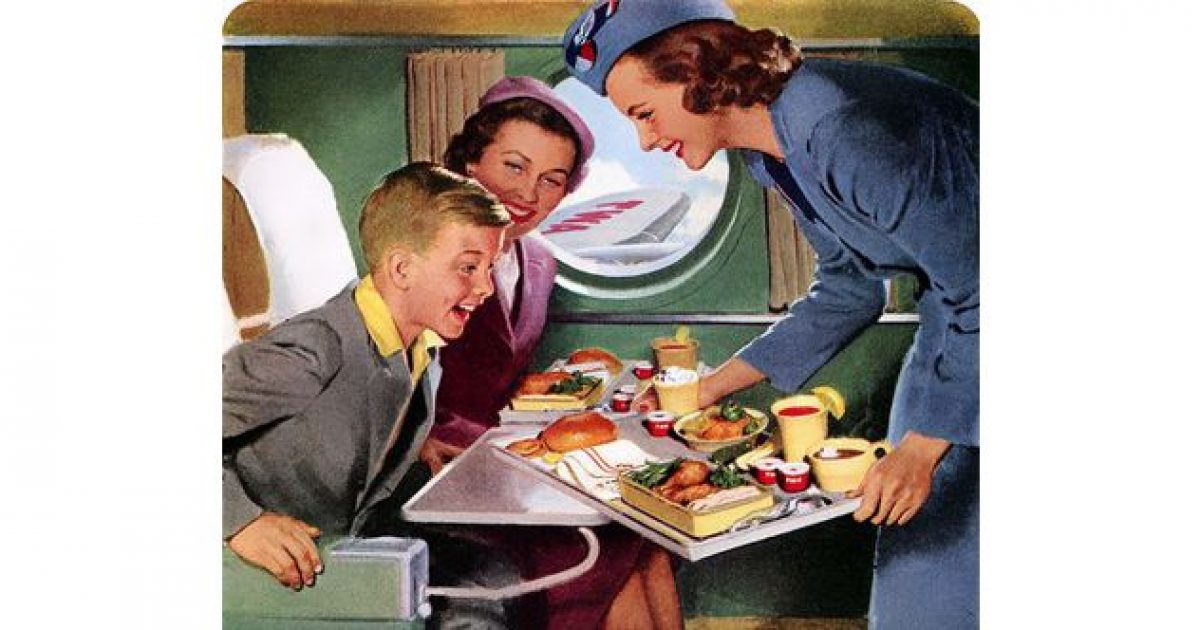 Some habits die hard. This point is driven home by the thousands of people in Brunei, Taiwan, Japan, and Australia who are so wistful to return to normalcy that they crave flying. Not to anywhere in particular, mind you. They are quite content to navigate the lines at an airport, wait for their flight, board, and take off, even if they land at precisely the place where they started. Some airlines, the New York Times reports, call these “scenic flights,” which shows that some people have retained their senses of humor even in the midst of what seems like the never-ending pandemic.

Now one airline is taking the madness a step further. According to the Associated Press, Finnair has announced plans to begin selling its business class airplane food in supermarkets. The meals, which are handmade and marketed under “Taste of Finnair,” will include the likes of reindeer meatballs, Arctic char, and Japanese-style beef teriyaki. The meals will cost approximately $12.

There is actually some method to Finnair’s madness. A key goal of the venture is to keep the airline’s catering staff employed during the COVID drought.

The move comes as airlines around the world try to employ their idled resources during the pandemic and tap into people’s desire to fly when most planes are grounded.

I don’t know about the last part of the stated goal, but kudos to Finnair for the first part.